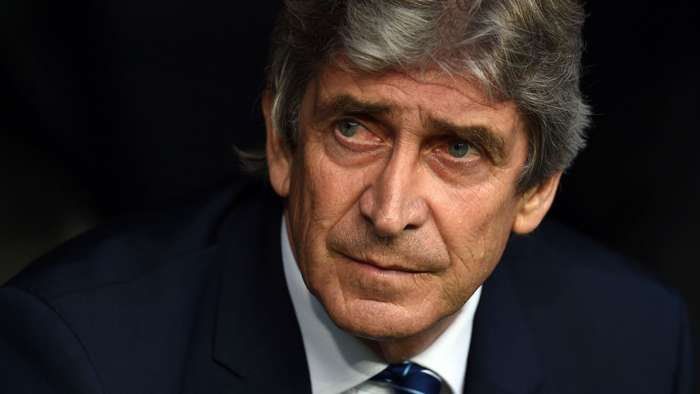 Former Manchester City and Real Madrid coach Manuel Pellegrini is back in management after agreeing to take over at La Liga club Real Betis next season.

Betis will be the experienced Chilean’s 15th club in senior management, and represents a relatively swift return to the game following a brief period away.

Pellegrini had been out of a job since being sacked as manager of West Ham in late December 2019.

Betis are currently 13th in the Spanish top flight as they look for a positive end to an inconsistent season.

Former manager Rubi was sacked after taking just one point from the first three games after Spanish football returned from its coronavirus-enforced break.

Sporting director Alexis Trujillo took over on a temporary basis until the end of the season.

He has overseen two wins from his five games in charge so far with games against Atletico Madrid, Deportivo Alaves and Real Valladolid still to play.

Pellegrini will no doubt be hoping to get a good look at his new squad in the final three games under Trujillo before he takes over.

He knows La Liga well, having spent close to a decade managing in Spain with Villarreal, Real Madrid and Malaga.

Pellegrini guided Villarreal to second place in Spain's top flight, and a Champions League semi-final, and was moments away from reaching the last four with Malaga before finding himself on the wrong end of a famous Borussia Dortmund comeback.

His success at Malaga convinced Manchester City to hire him, and he won the Premier League title in 2013-14 as well as a pair of League Cups.

After being replaced by Pep Guardiola in Manchester, Pellegrini managed Hebei China Fortune before moving on to a difficult spell at West Ham.