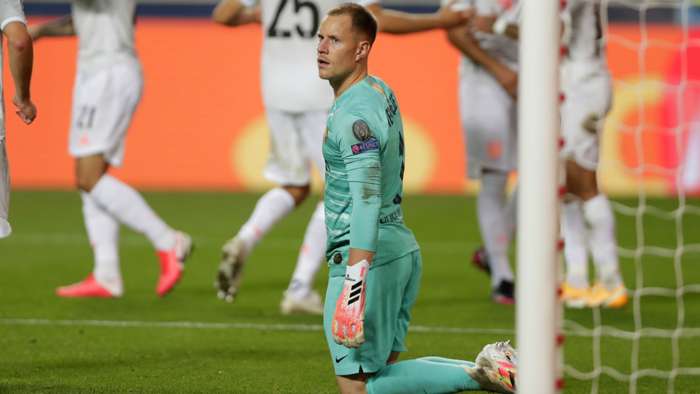 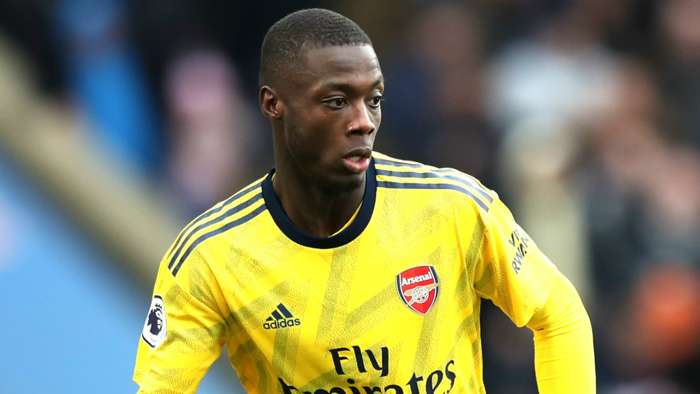 Former Arsenal captain Tony Adams has admitted that he was "very against" Nicolas Pepe's £72 million ($91m) transfer to Emirates Stadium.

The 25-year-old committed to a five-year contract with the Gunners, and big things were expected of a man who had caught the attention of a whole host of top European clubs with his performances atStade Pierre Mauroy.

The Ivory Coast international has since struggled to justify his price tag at the Emirates, contributing a modest nine goals and eight assists in his first 40 outings across all competitions.

Adams thinks his old club made a mistake investing in another attacker at a time when so many promising youngsters were knocking on the door from the academy, and that they missed the opportunity to strengthen in more important positions.

The former Arsenal defender told Astro Supersport: "I was very against Pepe to be honest with you because we had Bukayo Saka coming through, we’ve got Eddie Nketiah, Reiss Nelson, Gabriel Martinelli.

"We’ve got a lot of kids that need to play and to go and buy Pepe for £72m, I thought it could have been used in different areas."

Pepe has featured prominently for Arsenal since the club's return from lockdown, and was singled out for praise byMikel Arteta following his impressive display against Sheffield United on June 28.

The Gunners boss told reporters after watching the ex-Lille star scorethe opening goal from the penalty spot in a 2-1 victory at Bramall Lane: "I’m very excited about what he’s bringing to the team

“I think he has made a click, I think he realises what he needs to do for the team as well when we don’t have the ball.

"From the past, I didn’t know him personally but I think he is a player with incredible potential."

Pepe's latest outing came as a substitute during Arsenal's 1-0 loss to Aston Villa on Tuesday, which ended their hopes of qualifying for the Europa League.

Arteta's men will conclude their latest top-flight campaign with a home fixture against Watford this weekend, before focus shifts to an FA Cup final date with Chelsea on August 1.