Fernandes can be Man Utd hero like Cantona and Scholes - Ince 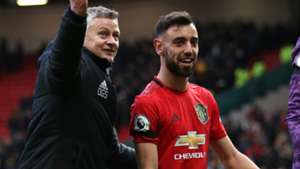 The Portugal international has taken the Theatre of Dreams by storm since his EUR55 million (?47m/$60m) move from Sporting during the January transfer window.

The 25-year-old made a crucial contribution to United's 1-0 Manchester derby win against City with the assist for Anthony Martial's opener, and Ince feels the Portuguese playmaker is showing signs he could match some of the club's greats.

"[Fernandes'] been fantastic since he came into the side, and even yesterday when he didn't do that much, what he did do was top quality," Ince told Paddy Power. "That ball into Anthony Martial was outstanding.

"Fans are getting carried away, and I try not to, but I can certainly see why they are.

"Every club, every set of fans want to have a hero, and he's going to be that for Man United.

"When he goes to take a corner, the fans are going wild for him, they love him, he can be a real hero.

"I'm talking a Paul Scholes or an Eric Cantona - he can be one of those types of heroes for the club. I'm not saying in terms of performances, or level of football, but United haven't had a hero in their team for a long, long time. He can be that.

"He's doing everything right at the moment, including the 'shh' gesture to Pep Guardiola, which was always going to be a sure way to win over the fans. It's good to see someone joining with a bit of character, too."

The Red Devils are currently fifth in the Premier League table - three points adrift of fourth-placed Chelsea - as they attempt to get back into the Champions League after another season in the Europa League.

Ince thinks it's important that Ole Gunnar Solskjaer's side qualifiers for Europe's premier continental competition and that the team is showing significant signs of improvement after a tough stretch.

"It looks like Man United may have turned a corner, but the most important thing for them is still to make the Champions League," Ince said. "Whether that's in fourth or fifth place, or by winning the Europa League.

"Ole Gunnar Solskjaer has previously chopped and changed his teams, it's felt like he's not been sure on who his best starting XI is. But, now, we're starting to see a bit of consistency and that's reflected in the performances we're seeing on the pitch.

"Tactically, Ole got the Manchester Derby spot on. It was the first time in ages where I can remember enjoying watching United."

Manchester United's next match comes in the Europa League round-of-16 as they take on LASK Linz in Austria on Thursday. 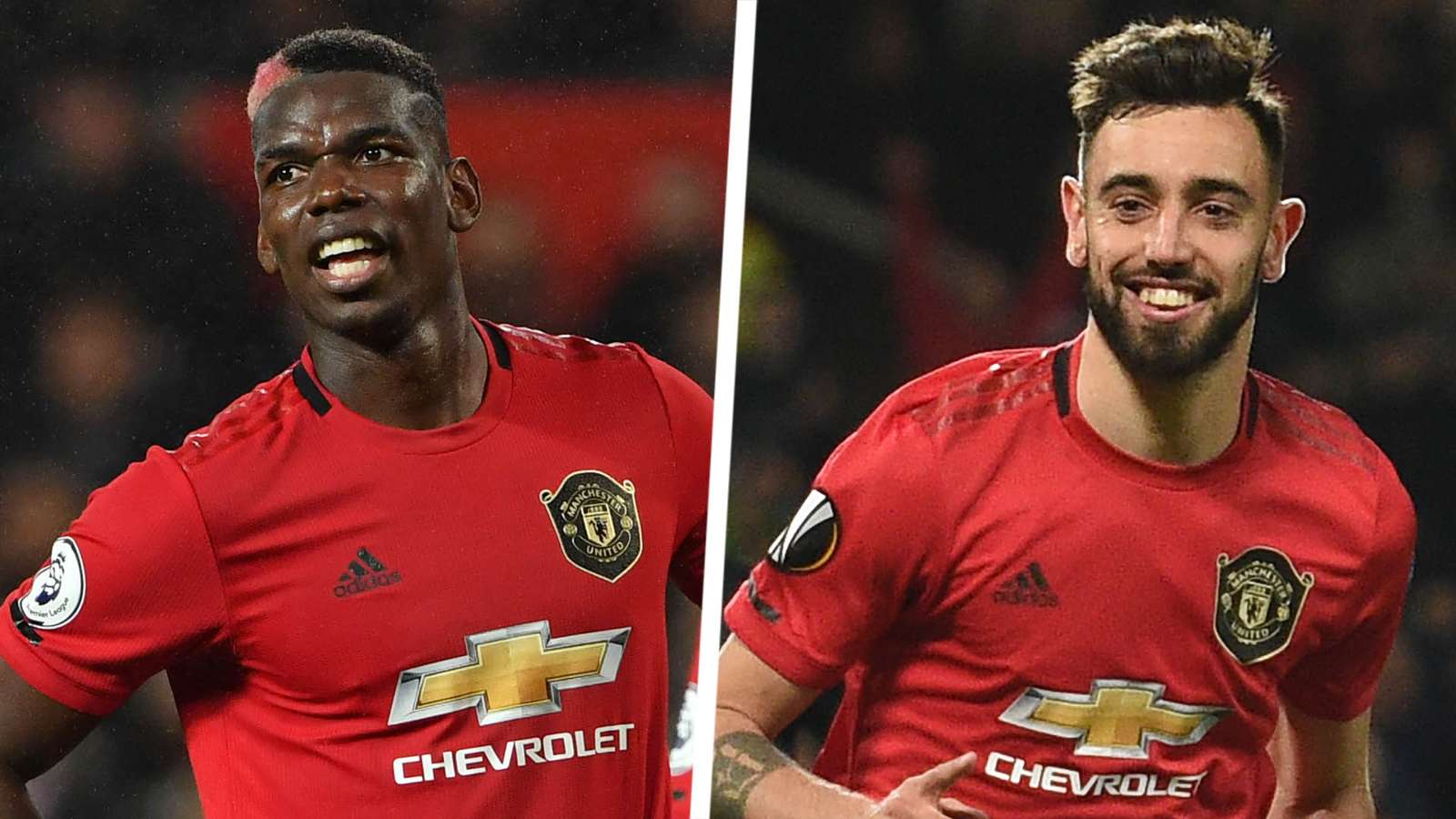