FIFA 21 demo release date: When will it be available to play?

FIFA 21 demo release date: When will it be available to play? 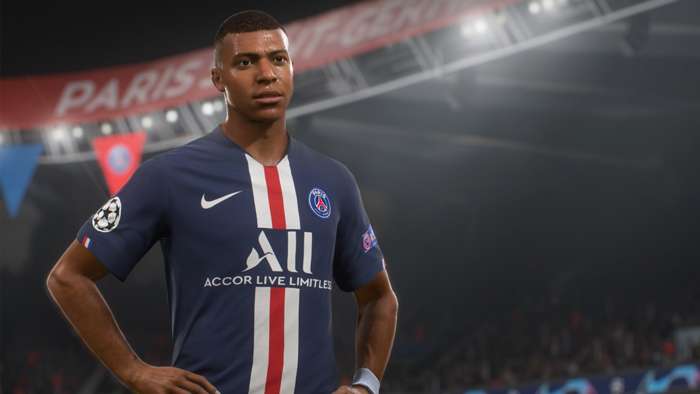 With the Sony PlayStation 5 and Xbox Series X coming this year, the launch of FIFA 21 promises to be the biggest release of the game in years.

Unfortunately, however, EA Sports have cancelled their demo release for FIFA 21 - and here's what you need to know.

FIFA 21 will be released on PlayStation 4 and Xbox One on Friday, October 9, having being pushed back from its usual September release date due to the coronavirus pandemic.

Anyone who has pre-ordered the digital version of the game will be able to access FIFA 21 three days early on Tuesday, October 6, while Early Access begins on Thursday, October 1.

But while the demo for the upcoming game usually arrives three weeks before the official launch of the game, EA Sports announced that there will be no demo for FIFA 21 as they have decided to instead shift focus on delivering the full game experience.

With no demo released for FIFA 21, the first instance that most users will be able to play the new game is on the release date of October 9.

The FIFA demo usually features some of the most prominent teams used in the game's advertising, including the team of the cover star.

Mbappe and Van Dijk have both been prominent in the launch and trailer for the game, meaning Liverpool and PSG were likely to havereturned as teams in the FIFA 21 demo.

VOLTA Football arrived in FIFA 20 and will be one of the game's main modes again for FIFA 21.

The demo last year offered a chance to play the street football mode and this year's demo was supposed toalso give fans the opportunity to see what has improved in VOLTA from last year's launch.