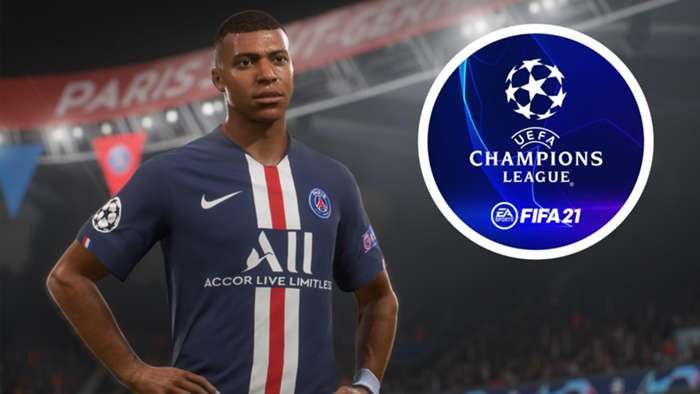 EA Sports acquired the official rights for the Champions League and Europa League in 2018 and since then has made the UEFA competitions a key part of FIFA.

Road to the Final is back for FIFA 21 with new squads, new objectives and new Squad Building Challenges (SBCs).

Road to the Final is a promotional event that begins during the Champions League and Europa League group stage but continues to give benefits right until the end of the season.

Players selected in the Road to the Final squads receive an initial upgrade to their overall rating and then will be upgraded further as they progress through the tournament.

If a team qualifies for the knockout stage, their chosen player(s) will get a points upgrade and then will get another upgrade for reaching the quarter-final and so on until the final itself, with the winner also getting another additional upgrade.

Last season, both Leon Goretzka and Kingsley Coman received 86-rated special cards in the initial squad and these were rated at 95 overall by the time the tournament ended and Bayern Munich lifted the trophy.

The Road to the Final event will begin on Friday, November 6 after the third matchday of the Champions League and Europa League group stage.

A special Road to the Final squad will be released as well as themed objectives and Squad Building Challenges, offering additional upgraded players, kits and packs as rewards.

Additional Europa League players will also be released into packs and through SBCs and Objectives.

The first Road to the Final squad will be revealed on Friday, November 6 and will be in packs for one week, with a second squad potentiallyreleased a week later.

The identities of the first batch of players have not been revealed, but EA Sports began to tease some of the contents from Wednesday, November 4 through the game's loading screen and on their social media accounts.

Isco was the first confirmed player from this year's squad, with a splash screen also indicating that a Bayern Munich player iwith an 85 dribbling rating would be included.

Each squad will be made up of players from this season's Champions League and Europa League group stage, with the majority of players coming from teams in the UCL.

Most of the Road to the Final players will be released into packs which can be bought in the store. These players can then be bought and sold on the transfer market.

Some additional players will also be released through Squad Building Challenges and Objectives and are not available in packs or tradeable on the transfer market.