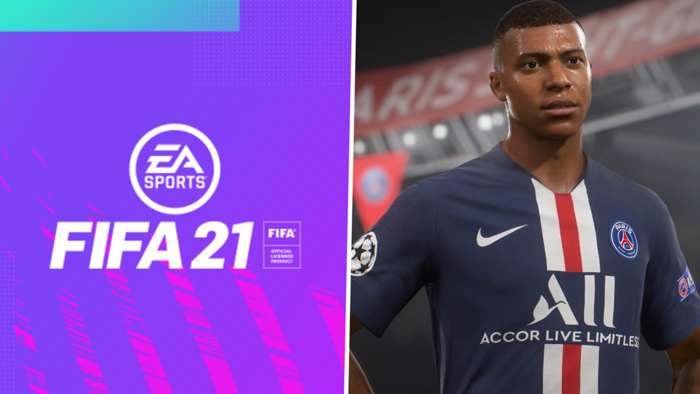 FIFA 21 will hit screens in October 2020 and avid gamers can already pre-order their copy online so that they will get their hands on it as soon as it drops.

They are: standard, Champions and Ultimate.

The Champions Edition of FIFA 21 is a special version of the game that includes exclusive extras, such as Ultimate Team items.

It is one of three editions of FIFA 21, along with the standard edition and the Ultimate Edition.

The edition takes its name from the Champions League, with EA Sports acquiring the rights to UEFA competitions in 2018, from FIFA 19 on.

While the basic gameis the same across the three editions, each one has its own cover star and bespoke imagery.

You can pre-order the FIFA 21 Champions Edition right now.

Click on the relevant console for more details on pre-ordering.

If you purchase the Champions Edition of FIFA 21, you will receive the following perks:

In comparison to the offers available when you purchase the standard edition, the Champions Edition allows you to play the game a bit earlier - on October 6 instead of October 9.

It also includes more Rare Gold Packs (12 compared with three) for FUT, as well as Career Mode Homegrown Talent, which does not form part of the standard offer.

While the Champions Edition has more to it than the standard edition, it is not as comprehensive in its offering as the Ultimate Edition:

As well as offering a early access and FUT items, the Champions Edition also features a different cover star.

It is likely that the FIFA 21 Champions Edition cover star will be drawn from the club that wins the 2019-20 Champions League.