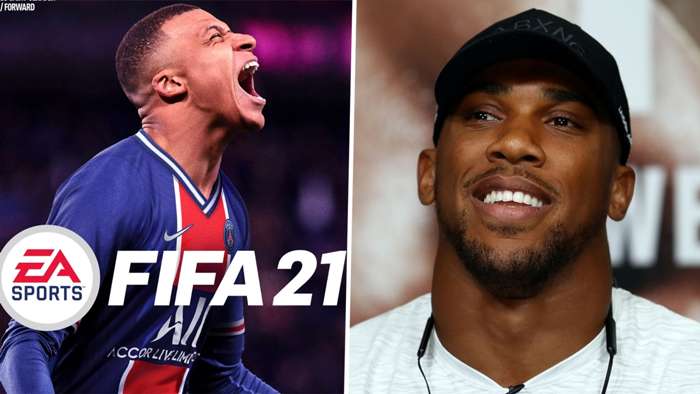 Anthony Joshua has made the move from boxing to football, at least in the virtual world, after it was confirmed he will appear in FIFA 21.

Players will be able to pit their wits against the Groundbreakers, while also being able to recruit them into their squads.

The Volta mode will be taking on a new look with Arsenal right-back Hector Bellerin taking on the role of Creative Director.

"During lockdown & my holidays I’ve been keeping busy with channeling my creativity into a purposeful direction. Being able to design outfits & kits has been fun and I can’t wait for you all to play in them but also see & share the messaging within them."

FIFA players don't have too much longer to wait for the new game, with FIFA 21 set to be released worldwide on October 9 .

EA Sports has confirmed there won't be a demo version of this year's release beforehand, saying the decision had been made in order"to focus our development team's time on delivering the best full game experience for current & next-gen consoles."

T here will, however, be an Early Access option for players whopre-orderthe game or have a subscription to EA Play or Origin Access.

Early Access will begin on October 1, but players can only play for a maximum of 10 hours before the full release on October 9.

Ultimate Team players can also get head start on their squads with the Web App , which is predicted to be launched online around Wednesday, September 30.