Lille have announced that they have completed the signing of former Manchester United youngster Angel Gomes on a five-year deal.

Lille fans, however, will have to wait to see him in their colours as he will be loaned to Portuguese outfit Boavista for the duration of the 2020-21 season.

“We are very happy to welcome Angel Gomes who comes free from Manchester United,” Lille CEO Marc Ingla said. “Angel represents one of the greatest international prospects in his position.

“He is a very intelligent player in his decision making, technical, agile, but also endowed with strong leadership abilities, as shown by captaining England’s Under-20 side.

"He is still young but has immense talent and potential. We are very happy to have convinced him to join LOSC.”

Gomes comes from a footballing background as the cousin of Portugal international Nani, while his father Gil Gomes, who featured for Sheffield Wednesday, also spent time playing professionally in France for Tours.

Capable of playing out wide or through the centre, the 19-year-old Gomes had been on the books of Manchester United since 2006, turning professional with the Old Trafford outfit in 2017.

He featured on eight occasions for the senior team during the 2019-20 campaign, including three Europa League and two Premier League outings, but was unable to be decisive in any of these encounters.

However, in Premier League 2 play, he had notched four goals and two assists in just 429 minutes of action spread over five matches.

He represents Lille’s third summer addition, following forwards Isaac Lihadji and Burak Yilmaz to the club, with both arriving on free transfers.

Meanwhile, Lille have been active in terms of selling players, having allowed Victor Osimhen to leave for Napoli for a reported fee of €81 million, including any future bonus payments. 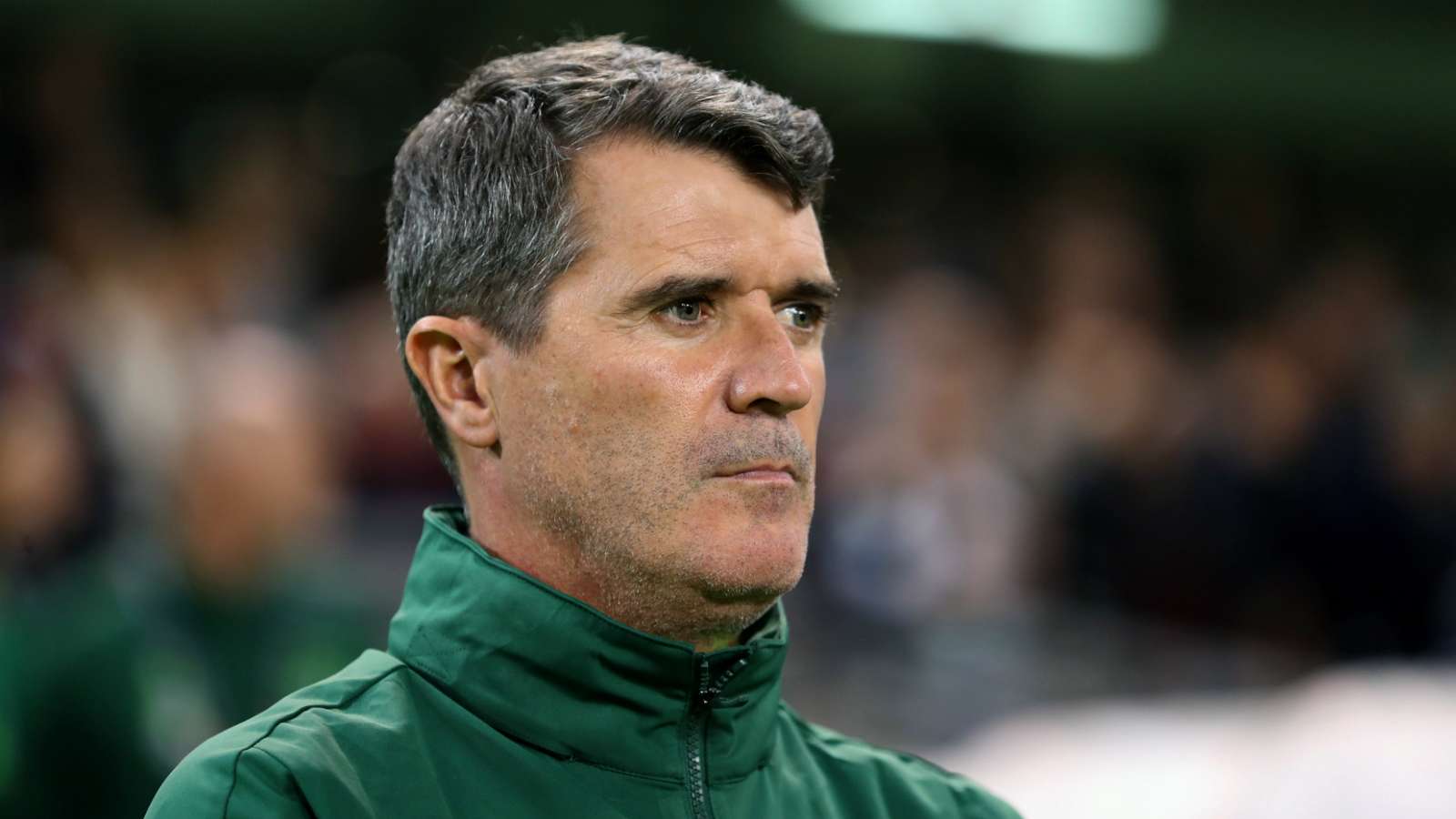 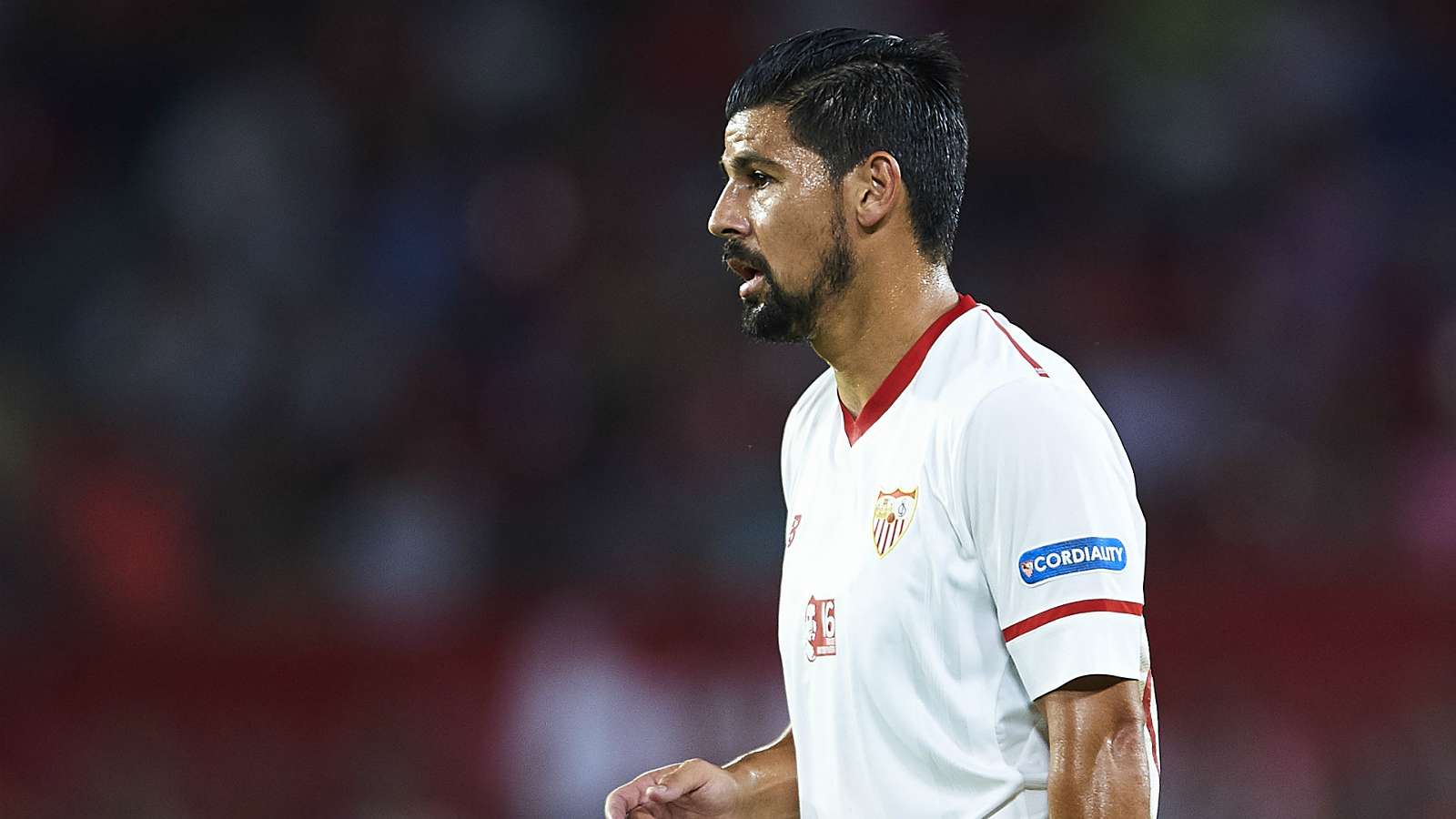