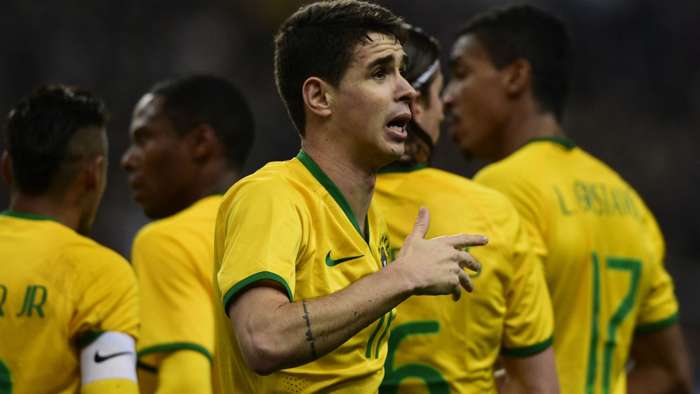 Former Chelsea star Oscar, who is now on the books of Chinese Super League club Shanghai SIPG, has said that he would be willing to switch international allegiance from Brazil to China.

Oscar is also plying his club football a long way from home and away from the spotlightcast on South American and European competition.

He took the decision to leave Chelsea for Asia in January 2017, with a big-money deal seeing his head turned. A career call that raised plenty of eyebrows has been justified by league and cup success in China, with Oscar catching the eye across 123 appearances and 39 goals.

Having become a star attraction in Shanghai, the talented forward has now revealed that he would be willing to represent his adopted home at international level.

FIFA rules prevent players who have appeared in competitive fixtures from representing another nation.

Oscar, though, would like to see those regulations tweaked, telling Sportscene: “Of course I can think about it because it's difficult to go to the Brazil national team now because I'm here, but in China everyone sees how good I play.

“The China national team need one good midfielder, so I think I can help with this. I like China, but the players now who go to China to change their nationality, they can do better also.”

Oscar made his debut for Brazil in 2011, while he was on the books of Internacional in his homeland. A high-profile switch to Chelsea was made in 2012, while he formed part of a triumphant Confederations Cup side a year later.

He also earned a place in the Brazil squad for a home World Cup in 2014, but has not been called upon since 2016. 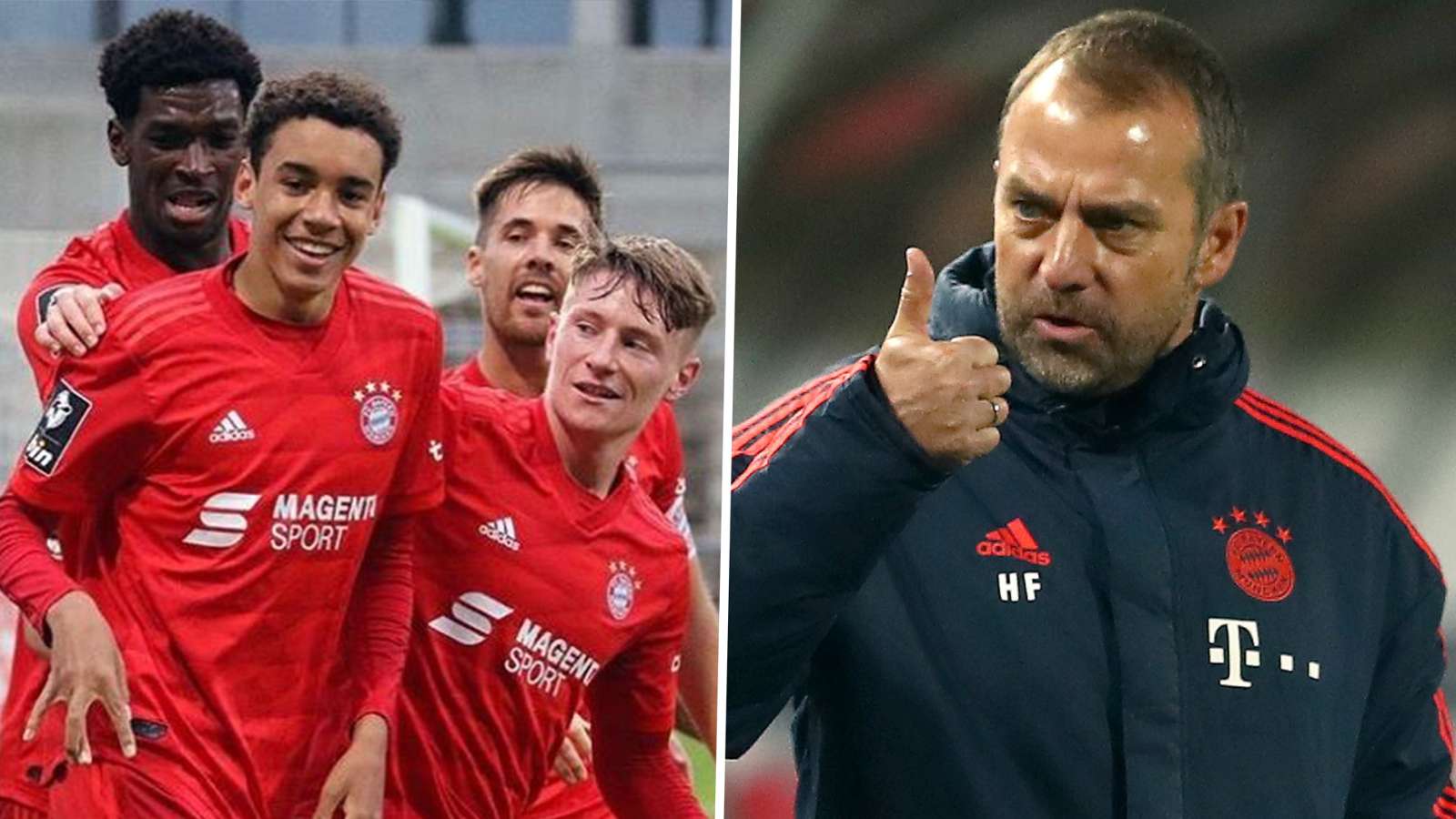