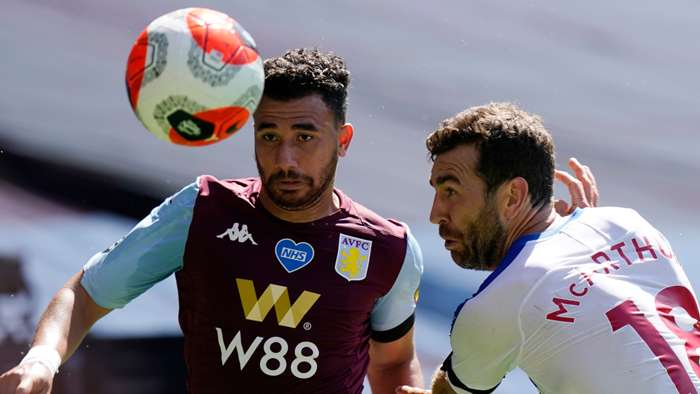 Aston Villa travel to Everton on Thursday looking for another three points to give their Premier League survival hopes a huge lift.

Everton have not won any of their last three Premier League fixtures but bet365 make them Even money (2.0) favourites to claim a 13th victory of the campaign.

Aston Villa have won just two away games all season and are 11/4 (3.75) to move within a point of 17th, at least until West Ham host Watford on Friday night.

These sides have not drawn in any of their last seven encounters and bet365 go 5/2 (3.50) that they split the points for the first time since 2013.

Yerry Mina and Mason Holgate are both facing late fitness tests which means there could be a first Everton start for 18-year-old Jarrad Branthwaite, who came on at half-time in the 3-0 loss to Wolves on Sunday.

Villa have their own defensive issues with Kourtney Hause and Neil Taylor both unlikely to feature, but Smith is unlikely to make any unenforced changes.

Although eight places above Villa, Everton have nothing but pride to play for and so this could certainly represent an excellent chance for Smith’s men to pick up a vital three points.

However, the goalscoring record of these sides does not bode well for an entertaining fixture on Merseyside considering they have each only netted four times since the restart in mid-June.

In fact, the 10 goals seen in Everton’s six games since then is the fewest, whilst Villa’s seven fixtures have featured a total of 13, which is the fifth lowest.

It is unlikely to be a thriller at Goodison Park on Thursday evening and the 10/11 (1.91) quote from bet365 on under 2.5 goals offers significant value ahead of this Premier League clash.