English football fans set to be allowed back into stadiums in October, says Prime Minister

English football fans set to be allowed back into stadiums in October, says Prime Minister 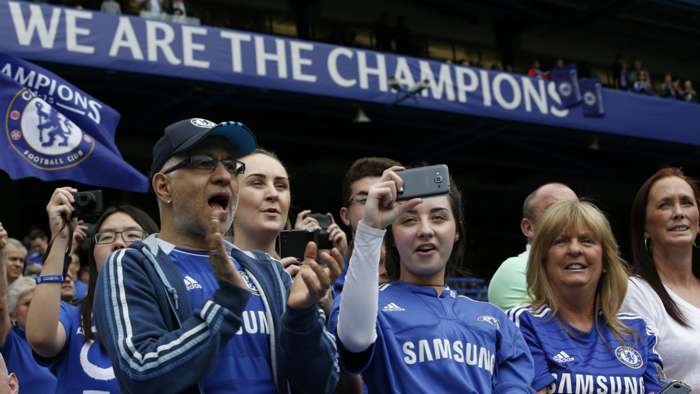 English football will be played in front of fans again from October, according to government plans announced today by Prime Minister Boris Johnson.

If this goes according to plan, fans will then be allowed into stadiums for Premier League games and other sporting events from October 1.

Premier League matches have been played behind closed doors ever since the league restarted last month, following a three-month hiatus enforced by the outbreak of coronavirus. Strict social distancing measures have been put in place across British society, with social gatherings banned for several weeks.

Major sporting events due to take place in Britain this summer, such as Wimbledon and the women's European Championships, were cancelled or postponed, as was the men's Euro 2020 competition, with the semis and final having been scheduled to be played at Wembley in London.

These measures have since started to be lifted, with shops, bars and cinemas among locations of social gatherings beginning to reopen. 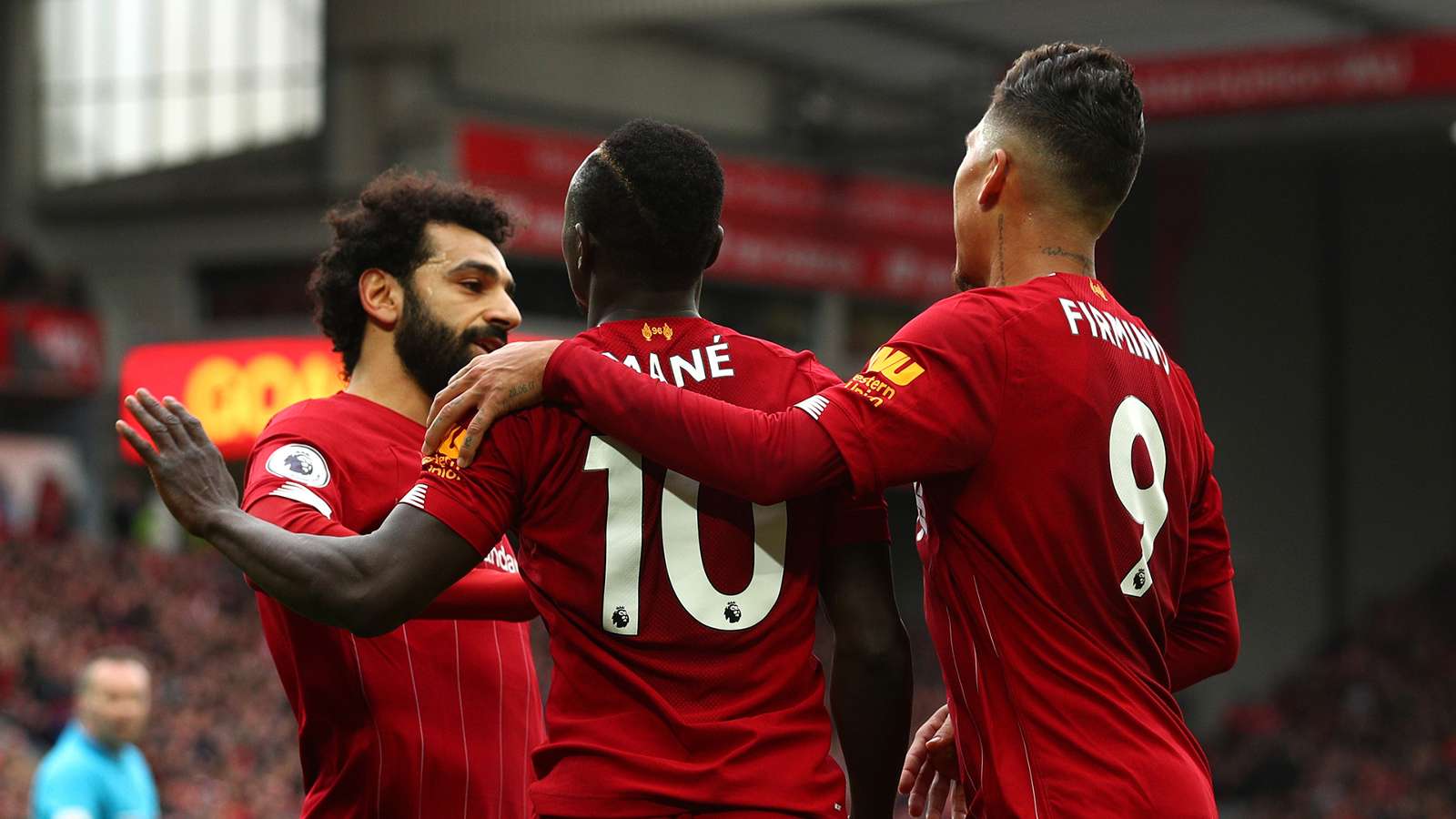