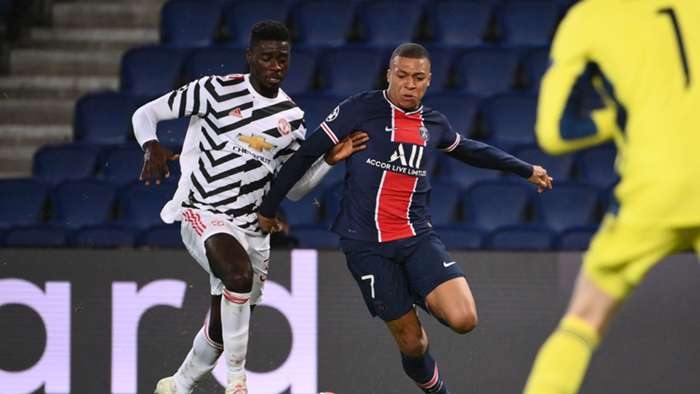 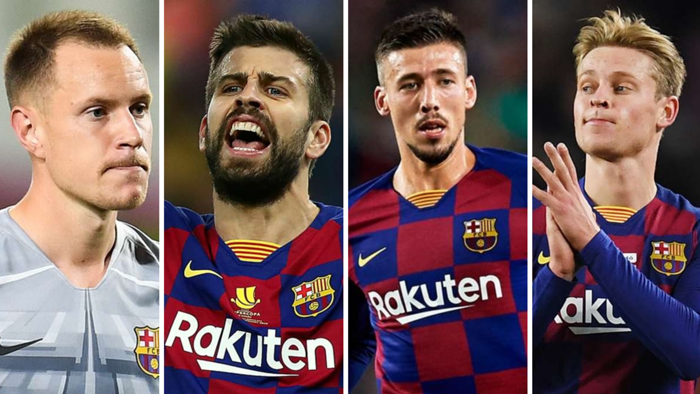 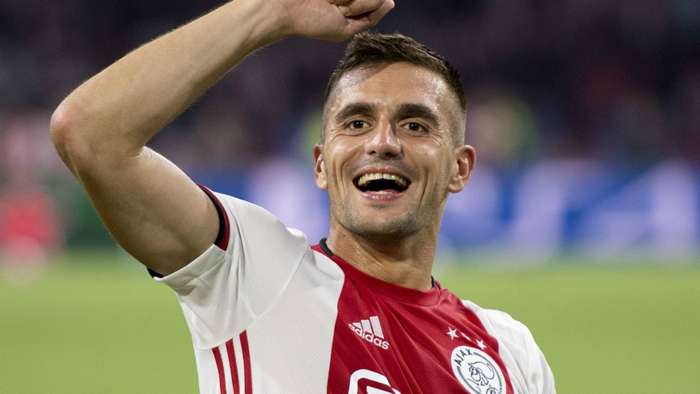 Pep Guardiola had no interest in signing Thiago Alcantara from Bayern Munich because he believes Manchester City are well enough stocked in central midfield.

Nevertheless, the Spain playmaker is now on the brink of joining Liverpool and bolstering Jurgen Klopp's bid for back-to-back league titles at Anfield.

Speaking ahead of City's season opener at Wolves on Monday, Guardiola told reporters that even the departure of club great David Silva at the end of last season - a man with similar qualities to Thiago when it comes to dictating the tempo of the play and operating shrewdly in tight spaces - did not make him feel the need for reinforcements.

"We have in this position enough players and normally we have to move the players when we need someone in that position," said Guardiola, whose club were linked with a sensational swoop for Lionel Messi before the six-time Ballon d'Or winner announced he would remain at Barcelona. "We have enough players in this position."

The likes of Phil Foden, Bernardo Silva and Ilkay Gundogan will be among those vying for places alongside Kevin De Bruyne in City's creative department, although Guardiola acknowledges Thiago is likely to thrive for their title rivals.

"I'm happy to see him in England, England is going to enjoy a really good player," he said.

The hope that City youth product Foden can make another significant step forward this season was compromised by the 20-year-old's widely discussed antics on international duty with England earlier this month.

Foden and Manchester United teenager Mason Greenwood were banished from Gareth Southgate's squad, having broken coronavirus protocols by entertaining women at the team hotel in the aftermath of making their international debuts in a 1-0 win over Iceland.

"In the time I saw him, these three or four days we were together, he's well" Guardiola said. "He knows he made a mistake and that's all."

Foden excelled in the wide attacking positions for City after lockdown last season but Guardiola confirmed he will be considered as an option in a central role so familiar to the likes of Silva and Thiago.