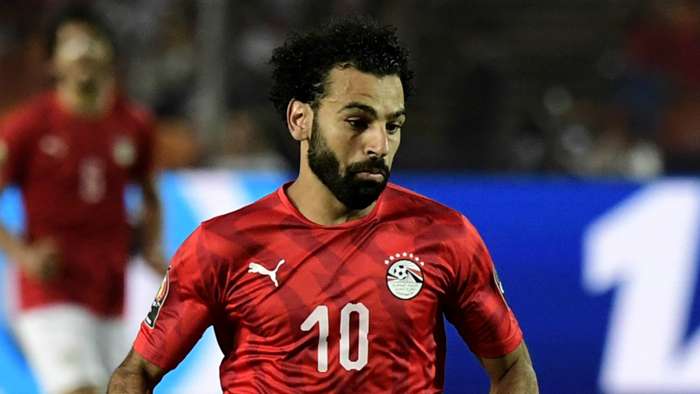 Egypt are hoping to have the services of Liverpool star Mohamed Salah for this summer's Olympics in Tokyo, according to the team's coach Shawky Gharib.

In January, Liverpool head coach Jurgen Klopp admitted that he wasn't too excited about the idea of Salah being named as one of Egypt's three overage players for the Under-23 event in Tokyo.

“The Olympics is a wonderful thing but it would not be too cool,” Kloppsaid of his star's inclusion in the team after a demanding club campaign.

With the postponed Olympics now on the horizon again, it appears Salah could again be in the middle of a tug-of-war between club and country.

"We have a great player like Salah, and we hope that the negotiations for his inclusion in our team will reach a position that will benefit us,"Gharib said at a press conference on Tuesday.

"As a technical body and a football association, of course we have a desire to see Salah in our team in the 2021 Tokyo Olympics, because your ambition varies and increases with the quality of your players," he added.

"We have talked so far about including Salah, and we haven't decided yet if we are going to include someone else overage or not."

Salah is off to another fine start for Liverpool in the 2020-21 campaign, having scored eight goals in 10 appearances in all competitions for the Reds.

His penalty against West Ham on Saturday helpedLiverpool to a 2-1 win and put Klopp's side atop the Premier League table, but also generated plenty of controversy for the manner in which the Egyptian won the spot-kick.

Salah threw himself to the groundunder pressure from Hammers defender Arthur Masuaku and was awarded the foul, a decision that bewildered Hammers boss David Moyes.