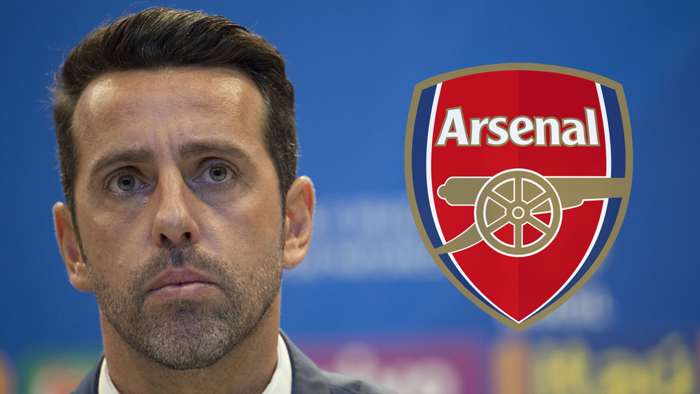 Arsenal are “out of their depth” when it comes to player recruitment, says legendary former captain Tony Adams, with the Gunners considered to have the wrong men identifying possible transfer targets.

Arsene Wenger was able to piece together successful sides without bucking his frugal approach to squad building.

Times have changed, though, and Arsenal have found it tough to compete with big-spending rivals.

Even when they have splashed cash, little return has been found on some rather questionable deals.

Adams believes that is because poor appointments have been made behind the scenes, with former midfielder Edu considered to be lacking the experience required to fill a technical director post.

Steve Rowley was once the man to call the shots, as a proven chief scout, but all of his hard work has been undone across a couple of years by Edu and head of football, Raul Sanllehi.

Adams told talkSPORT of goings on at his former club: “My fundamental issue is with recruitment.

“I think the club is going through such a recruitment issue at the moment – it's relying on agents.

“It took Steve Rowley 40 years to build that scouting network; it did brilliantly, got the best players from around the world. And it's just been blown up.

“Edu, I love him, he's a beautiful man, it's not personal, but he has no experience of building European squads.

“Even Raul Sanllehi, came from Barcelona, all the money in the world, it doesn't look like he's going to get money here!

“Those people are out of their depth, I'm sorry.

“They need to build a fantastic squad that challenges for the league and it hurts.”