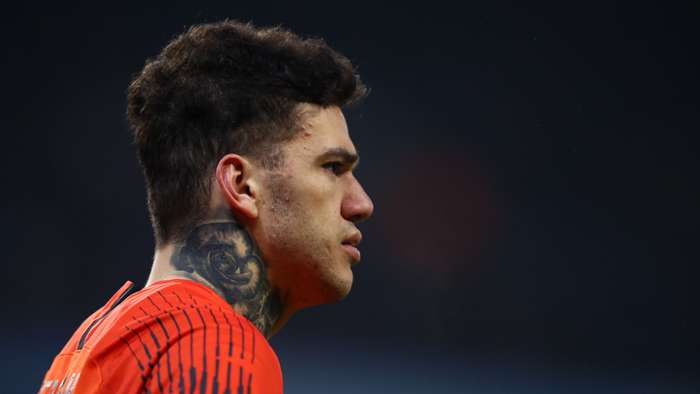 Prior to the final day of the season, the Brazilian was tied with Burnley's Nick Pope on 15 clean sheets, but the Clarets drew 2-2 with Brighton as City overcame relegated Norwich 5-0.

Ederson missed out narrowly on the award last season, keeping 20 clean sheets but seeing the trophy go to his Brazilian compatriot Alisson, who kept 21.

The Liverpool stopper finished this season with 13 clean sheets, but may be left ruing the calf injury which kept him out of seven games between August and October.

Pope has made headlines for his superb performances throughout the season, and his final tally will no doubt help his cause as he looks to challenge for the No.1 shirt at international level.

England keeper Jordan Pickford has been coming under increasing pressure due to his inconsistent performances for Everton. With the Three Lions scheduled to return to international football in September, Gareth Southgate may find himself with a decision to make.

Sheffield United’s Dean Henderson, on loan from Manchester United, is also in the international conversation and finished just threeclean sheets behind the winneron 13.

Since it was first awarded in 2004-05, the Golden Glove hasonly been won by keepers representing Chelsea, Liverpool, Man City, Arsenal and Manchester United. 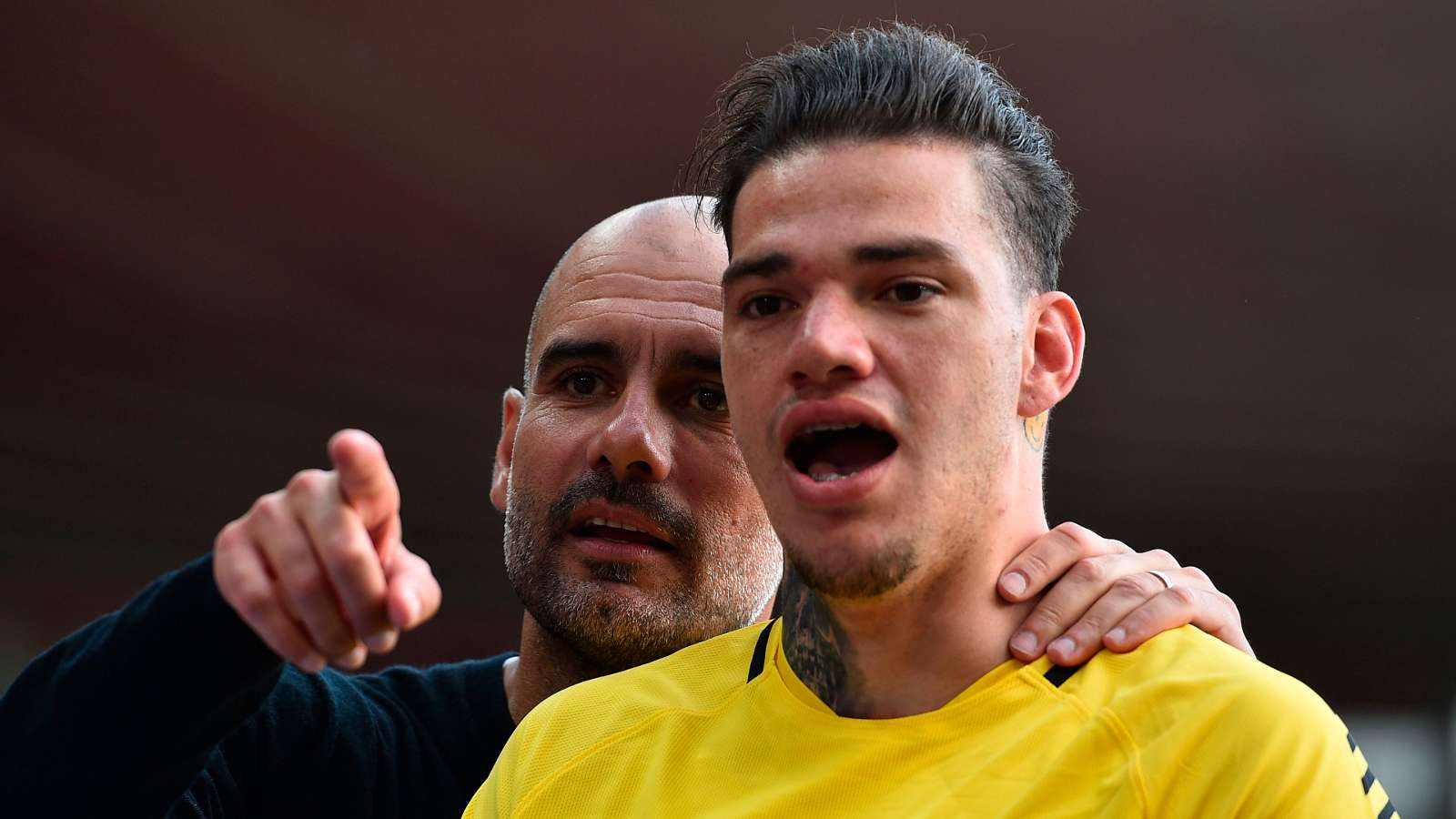 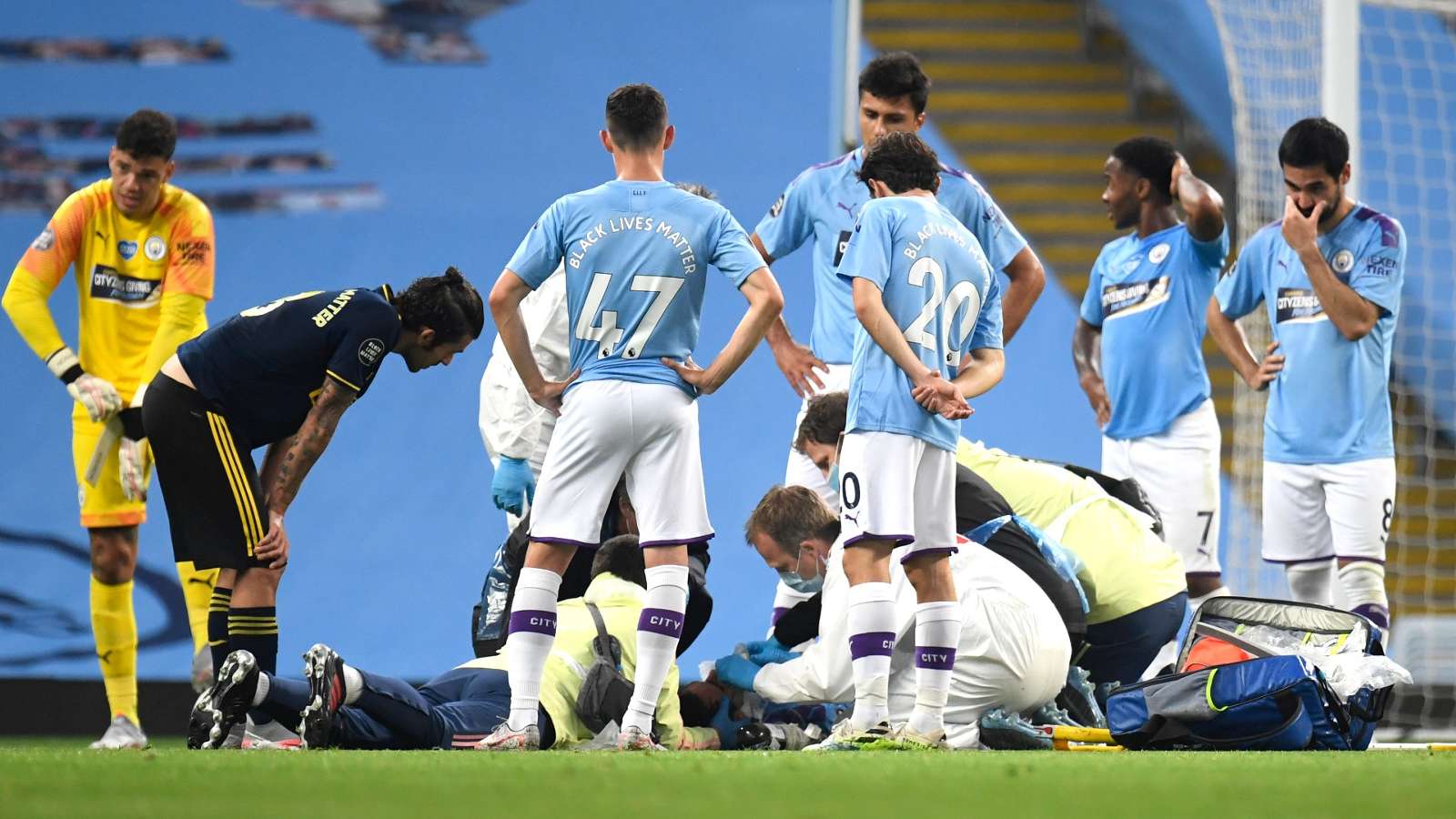