'Do you remember when Zlatan did this?' - Man Utd stars in awe of Ibrahimovic long after he left Old Trafford

'Do you remember when Zlatan did this?' - Man Utd stars in awe of Ibrahimovic long after he left Old Trafford 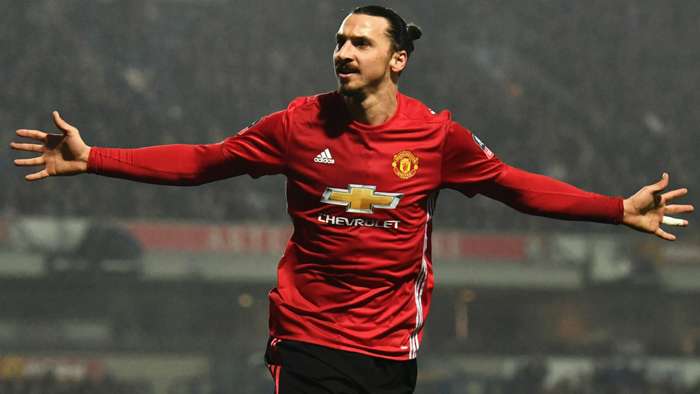 He scored 29 goals in 53 appearances for the Old Trafford club, before being released from his contract early in March 2018 in order to join MLS side the LA Galaxy.

Grant moved to Old Trafford four months later so never got to play alongside the former Inter and AC Milan forward, though the striker'simpact was still being felt.

“All I was hearing in that first month or so, while I was acclimatising, were stories about Zlatan,” Grant told the club’s official website.

“I thought: 'Oh my God, who is this Zlatan character?' but that was what it was like all the time.

“I got to meet him on pre-season tour in LA but it was literally for five or 10 minutes, just to say hello and ask how he was enjoying America and all the rest of it.

“For me, just to see how the lads interacted with him. Huge stars, well huge stars to me, looking up to the king! It was quite an eye-opener. But he seemed a really nice guy.

“I'm actually disappointed I didn't get the chance to play with him myself. I played against him, of course.”

Though Grant did not play alongside Ibrahimovic, he did impress when playing against him for Stoke in October 2016.

The 37-year-old made a string of saves as the Potters secured a 1-1 draw against Jose Mourinho’s side, which may have gone a long waytowards convincingthe United hierarchy to sign him 21 months later.

“I had him on toast,” joked Grant. “He's in here, in my pocket somewhere.