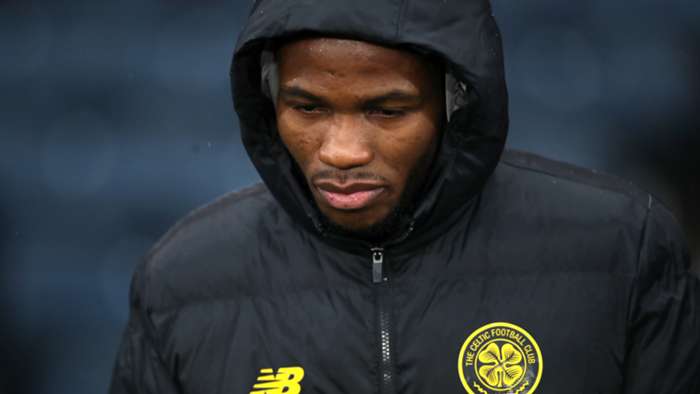 Disgraced Celtic full-back Boli Bolingoli has left the Parkhead club to join Istanbul Basaksehir on loan for the duration of the season, the Scottish club have announced.

The 25-year-old hit the headlines in August after he featured for Neil Lennon’s side days after returning from a secret trip to Spain. By the guidelines laid down by the Scottish Government as well as the SPFL, he should have self-isolated for two weeks.

When details of his trip were made public via the press, it prompted the anger of First Minister Nicolas Sturgeon, who warned football was on a “yellow card” as a result of the Belgian’s behaviour. It also received a scathing response from Celtic boss Neil Lennon.

“I think it is one of the worst behaviours from an individual I have come across,” Lennon said. “Everything has been tight and everything has been strict and he had been warned previously about travelling and he blatantly disregarded my instructions and the club’s instructions. It is a complete act of selfishness.

“It’s just appalling behaviour and one the club will deal with in the strongest possible way internally.

"He put everyone associated with the club, the playing staff, the backroom staff, the players at Kilmarnock and their staff in jeopardy. By the grace of God, he’s had two negative tests, but it’s not the point. It’s the lack of responsible behaviour which is paramount.

“You cannot be any clearer than saying, ‘Don’t leave Glasgow. Stay around if you are going to the shops or whatever’. Now we have to log in everything we have done in terms of where we’ve been.

"There are no restaurants, no socialising, no cafes, but this particular individual has decided to jump on a plane and go to Spain for a day, which is baffling. Then he comes back and doesn’t tell anybody where he has been.