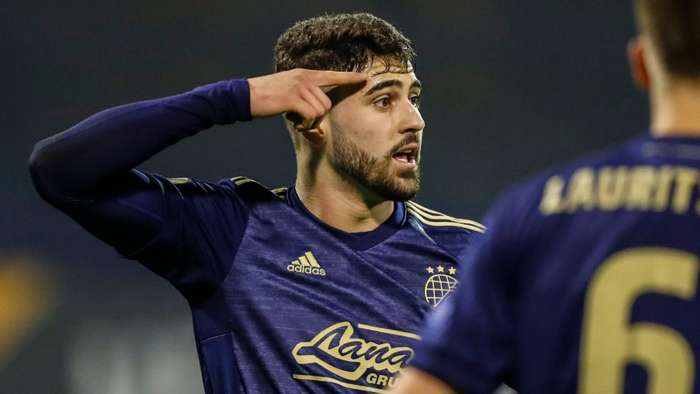 Villarreal are looking to make it six wins in a row when they travel to Maksimir Stadium to face Dinamo Zagreb in the first leg of their Europa League quarter-final.

With any hope of claiming a Champions League place via La Liga seemingly gone, the Yellow Submarine will need to win this competition to grace Europe’s top competition for the first time since 2011-12 and will be in good spirits after claiming victory in their last five matches in all competitions.

Unai Emery’s side have won all but one of their Europa League fixtures this season and bet365 make them 10/11(1.91) favourites to add another victory to their tally on Thursday.

Dinamo, though, have been very impressive with four home wins in a row in this competition but are 16/5 (4.20) outsiders to take a lead back to Spain.

A draw would leave the tie firmly in the balance for the second leg and that is available 12/5 (3.40) with the online bookmaker.

Bruno Petkovic is nursing a shoulder injury and is unlikely to feature, but otherwise Dinamo will likely play the same side that stunned Tottenham 3-0 in the last round.

Villarreal are only missing Pervis Estupinan and Vicente Iborra.

Dinamo are perhaps the surprise package of this season’s Europa League, having never got to this stage of the tournament in its current format before, and will be coursing with confidence after overturning a 2-0 deficit to beat Spurs in the last-16.

Their impressive run can certainly be put down a strong defence at home, with CSKA Moscow the only visiting team to have netted in Zagreb in this season’s competition proper.

Villarreal also boast a strong defence and with three clean sheets in a row away from home in this tournament, will fancy their chances of keeping it tight ahead of the return leg in Spain next week.

Opposing both teams to score offers reasonable value at 3/4 (1.75) for this Europa League clash, having paid out in eight of Dinamo’s 10 matches in the competition this season as well as in five of Villarreal’s.