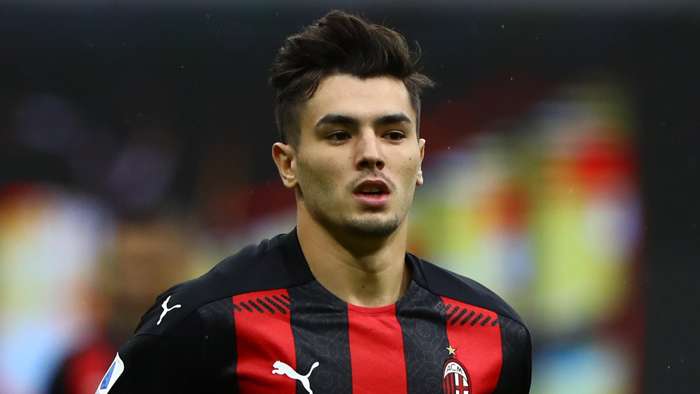 Brahim Diaz has backed Zinedine Zidane to get Real Madrid back on form, and says he has a special relationship with his parent club’s manager.

Madrid haven’t fared so well this season, finding themselves fourth after a shock 4-1 defeat away to Valencia in their last game.

Zidane has faced criticism in the past despite his two league titles and three Champions Leagues at Madrid, and Diaz thinks he will prove himself to be a winner once again.

“Everything about Zidane is questioned but, in the end, he always wins,” Diaz told Movistar Plus.

“I have no doubt that my team-mates from Real Madrid will achieve their objectives this season.

“Zidane and I have a special and mutual affection. The relationship between he and I is very good. Now that I am in Milan, we have less contact, but from time to time I receive a message from him.”

After his time on the fringes at Madrid and Man City, Diaz is now taking a more central role in Milan.

He has been a regular starter in their Europa League campaign so far, and has contributed a goal and an assist to the cause in Serie A.

Diaz says he has been learning from Zlatan Ibrahimovic, with the man 18 years his senior still playing a starring role at San Siro.

“Now I am showing my football, showing what I can provide to the team, and it’s much easier,” he said.

“You always enjoy being able to play. I have formed a good connection with Ibra, he gives me a lot of advice. He and I get along very well both on and off the pitch.”

Diaz scored his first goal for AC Milan in an early-season win over Crotone, before following it up with strikes against Celtic and Sparta Prague in the Europa League.