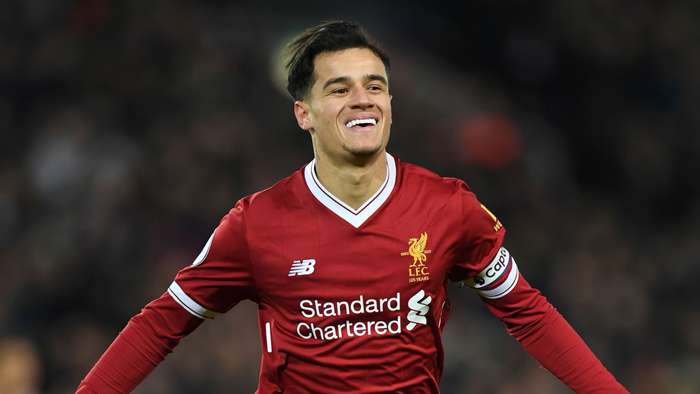 The departure of Philippe Coutinho to Barcelona in January 2018 changed Liverpool’s transfer approach for the better, says Pep Lijnders, with the Reds aware that they need to start retaining top talent in order to join a “top Europe” bracket.

Coutinho’s decision to go chasing a dream in Catalunya had come on the back of previous moves for the likes of Fernando Torres, Raheem Sterling and Luis Suarez.

Liverpool knew they could not allow such talent to keep slipping through their net, with a conscious effort to avoid repeats in the recruitment market ultimately allowing them to become Champions League and Premier League winners.

Lijnders, who works as assistant manager to Jurgen Klopp at Anfield, told AD of how Coutinho’s sale forced Liverpool to change their ways: “Yes, that was a conscious strategy.

“The difference between 'top Europe' and 'sub-top Europe' is that 'top Europe' can keep its best players together for a longer period of time.

“Liverpool was still that sub-top in 2018. Players left because they could go a step higher.

“When we won the Champions League in 2019, we felt now we have to do everything we can to keep the group together. If it succeeds, that is the most important purchase.

“Sometimes you look for gold, but then it turns out you're on it. I also strongly believe in promoting young players. To get fresh blood into a team like that.

“That is my Dutch nature. And also my own experience as a trainer in the training of FC Porto. Trent Alexander-Arnold joined the youth academy and joined the team along the way, Joe Gomez ditto from Charlton.

“Now talents like Curtis Jones, Harvey Elliott and Neco Williams are coming. You can do that if the core group of your team stays together for a longer period of time, and has the right mentality.”

Liverpool are still facing unwelcome speculation when it comes to top talents such as Mohamed Salah and Sadio Mane, but success on the field is helping to prevent heads from being turned.

The last 13 months have delivered an enviable haul of honours, with Lijnders picking out a run around the turn of the calendar as a moment which encapsulates what the Reds are all about.

He added: “I think first at the end of December.

“We were in Qatar for the World Club Cup and at the same time, we had to play in the League Cup against Aston Villa in England, which was no different than with a youth team.

“And when we returned from Qatar, we had to go straight to Leicester City on Boxing Day, who were second in the league at the time. How we played in Leicester back then by winning 4-0, I have never been so proud.”