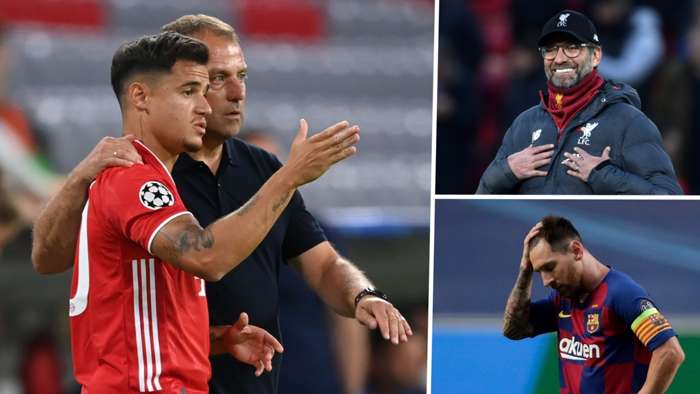 Barcelona may have experienced their most humiliating defeat in club history after they were annihilated 8-2 by Bayern during the 2019-20 Champions League quarter-finals, but their misery didn't end there.

Coutinho well and truly delivered, scoring the final two goals against his parent club - who sent him to Germany after he failed to cement a regular spot in the team - in the final five minutes of regular time.

To make matters worse, reports have emerged about the final nail in the coffin - the fact that Barcelona will be forced to pay Coutinho's former club Liverpoola sum should the Brazil international win the Champions League with Bayern due to a clause in the player's contract.

Goalhas what you need to know about Coutinho's Champions League contract clause andmore.

According to The Mirror, Barcelona have to pay a fee of£4.5m (€5m) to the Anfield side if Coutinho goes on to win the Champions League during his time as a Barcelona player.

Incredibly, the clause is player specific and not club specific, which states that the clause regarding a Champions League victory did not specify that it had to be triggered while playing for Barcelona.

Marca report that Barcelona did not consider the fee to be expensive because they had thought Coutinho would help Barcelona win the Champions League - which in itself boasts a huge financial reward.

Coutinho's€120 million (£106m/$130m) move from Liverpool to Barcelona in January 2018 made him the Catalan giants' most expensive ever signing.

However, Coutinho struggled to make an impact at Camp Nou and endured a nightmarish time after his departure from Anfield, with Barcelona having to loan the midfielder out to Bayern at the start of the 2019-20 season.

Coutinho knocking Barcelona out of the Champions League and potentially winning the competitionwas a hammer blow, with the exercise of the clause the final act.

The Spanish side will have to deal with the repercussions even more following the end of the 2019-20 season, with Bayern not exercising the option to buy the player - with Coutinho therefore due to return to Camp Nou.

Barcelona will hope to offload the player this summer amid a potential club overhaul, with former head coach Quique Setien dismissed in favour of Ronald Koeman in the aftermath of their catastrophic defeat to Bayern.

Arsenal are a club who have reportedly shown their interest in Coutinho, while Liverpool have denied the possibility of re-signing the Brazil international.

“If he stays it’s because Barca couldn’t find another club,”says Ignasi Oliva,Goal’sBarcelona correspondent. 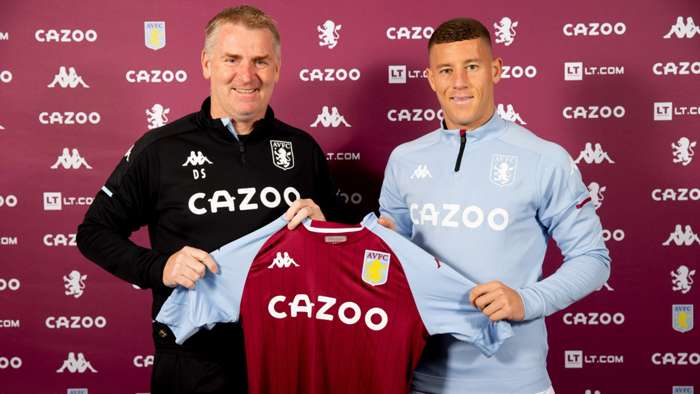