The second leg of Paris Saint-Germain's Champions League last-16 encounter with Borussia Dortmund is to be played behind closed doors as the spread of coronavirus continues to impact top-level sport.

UEFA confirmed on Monday that Sevilla v Roma and Olympiacos v Wolves in the Europa League last-16 will also be played without supporters in attendance.

Games around the world have been affected by the global health scare.

Serie A has been the hardest hit over recent weeks, with there still a real threat that the 2019-20 campaign in Italy could be shut down and cut short.

Fixtures did go ahead over the weekend, but fans were prevented from attending, with that a regular occurrence in contests involving Italian sides.

It is not just domestic action which has seen supporters locked out, though, with European competition putting containment measures in place.

Tuesday's clash between Valencia and Atalanta at Mestalla will also be played behind closed doors.

And now similar action is now being taken when it comes to PSG's meeting with Dortmund on Wednesday.

The reigning Ligue 1 title holders will at least be given the chance to take to the field in midweek.

They were prevented from doing so at the weekend as their clash with Strasbourg was postponed.

That was hardly ideal preparation for Thomas Tuchel's side as they ready themselves for a must-win meeting with Dortmund.

The German giants currently lead the heavyweight knockout contest 2-1 on aggregate, leaving PSG with work to do at Parc des Princes.

A star-studded side will believe that they are capable of turning the tie on its head, with the likes of Neymar, Kylian Mbappe and Angel Di Maria preparing for continental action.

They will, however, be unable to call upon the backing of a vociferous home support.

It remains to be seen how many more games, in various competitions, will also see turnstiles locked over the coming weeks.

There are also fears when it comes to major sporting events being lined up for the more distant future.

Given the severity of the coronavirus outbreak in Asia, questions are being asked of whether the 2020 Olympic Games in Tokyo can go ahead.

UEFA, who are taking preventative action in their flagship club competition, also have decisions to make when it comes to Euro 2020 - which is due to be staged across the continent.

Aleksander Ceferin, president of European football's governing body, has said: "We are dealing with it and we are confident we can deal with it. 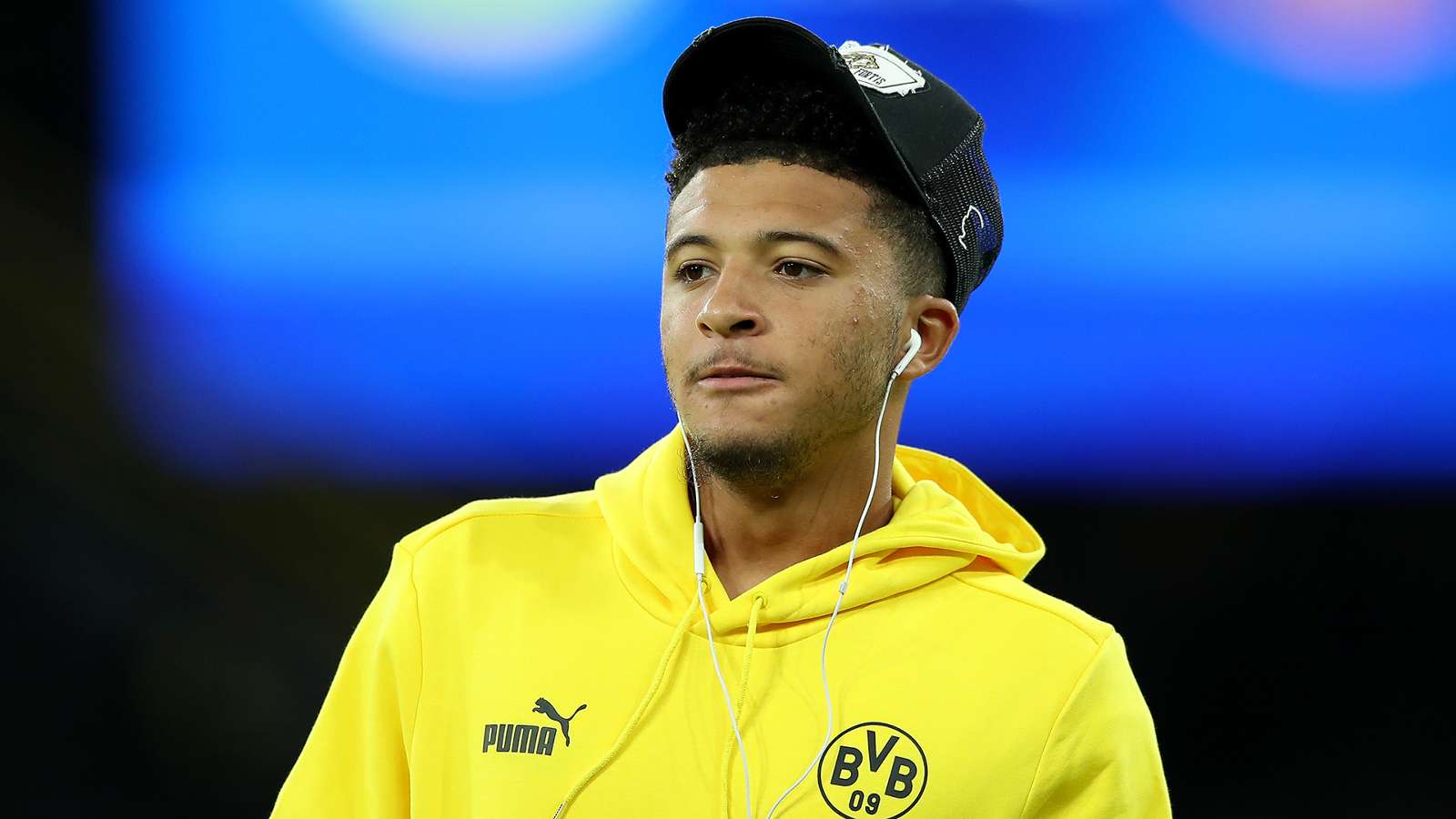 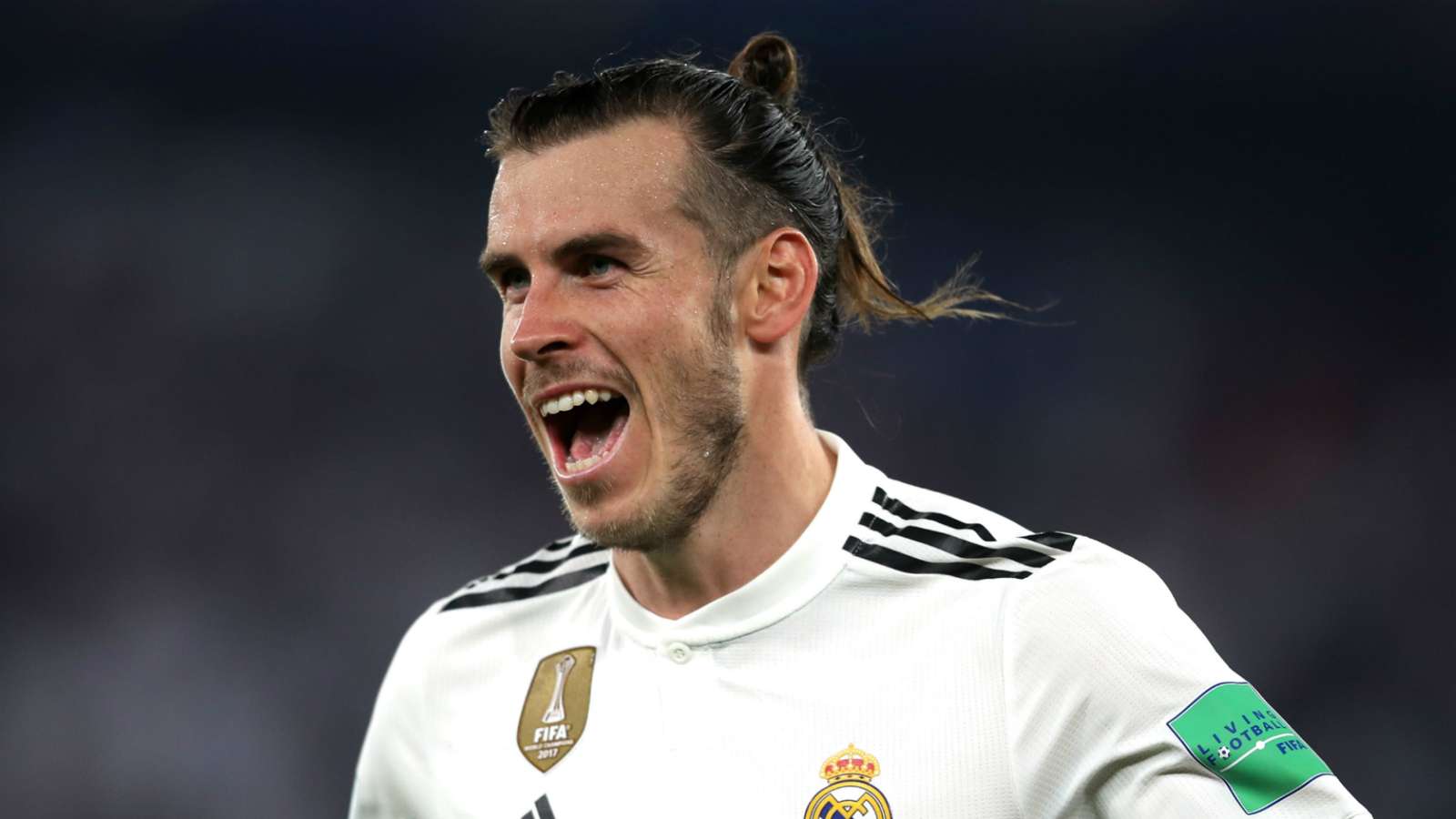