Coronavirus: Government set to announce whether all sport in Italy will be suspended until April 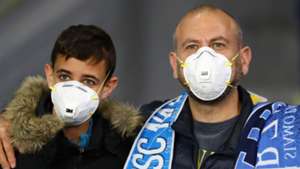 All sporting activities in Italy have been suspended until April 3, the Italian National Olympic Committee has announced.

The decision, which is subject to government ratification, comes following a meeting organised by CONI president Giovanni Malago in Rome.

All sport in the country had already been required to take place behind closed doors until April 3 as part of a previous government decree as Italy attempts to slow the spread of the coronavirus outbreak.

That led to the strange sight of Sunday's Derby d'Italia between Juventus and Inter being contested without spectators in the stadium.

Monday's decision will further disrupt the season in Serie A and the rest of Italy's domestic football pyramid, though CONI conceded in the announcement that it has no jurisdiction over international competitions such as the Champions League and Europa League.

Should the ban be ratified by the Italian government, the news will be unlikely to please Juventus boss Maurizio Sarri, who on Monday expressed his doubts over whether even playing behind closed doors poses a significant risk .

"I am a coach and can talk about football, but I am always wary of those who believe they know everything. I don't know what the right thing is to do," the Bianconeri boss told a press conference.

"What I have to ask is whether it's right to take two hours of enjoyment away from those who are stuck indoors or if there really is a serious risk for the players and staff, I just don't know the answer to those questions.

"I honestly cannot say how elevated the risks are."

Monday evening's Serie A clash between Sassuolo and Brescia went ahead behind closed doors as planned, mere hours after CONI reached its verdict.

When contacted by Stats Perform, European football's governing body UEFA said it did not have a comment to make regarding CONI's decision.

Italy's national rugby team has already seen its Six Nations fixtures with Ireland and England postponed due to the spread of the virus.

The most affected nation outside of Asia, Italy has 7,375 confirmed cases of coronavirus, which has led to 366 deaths in the country. 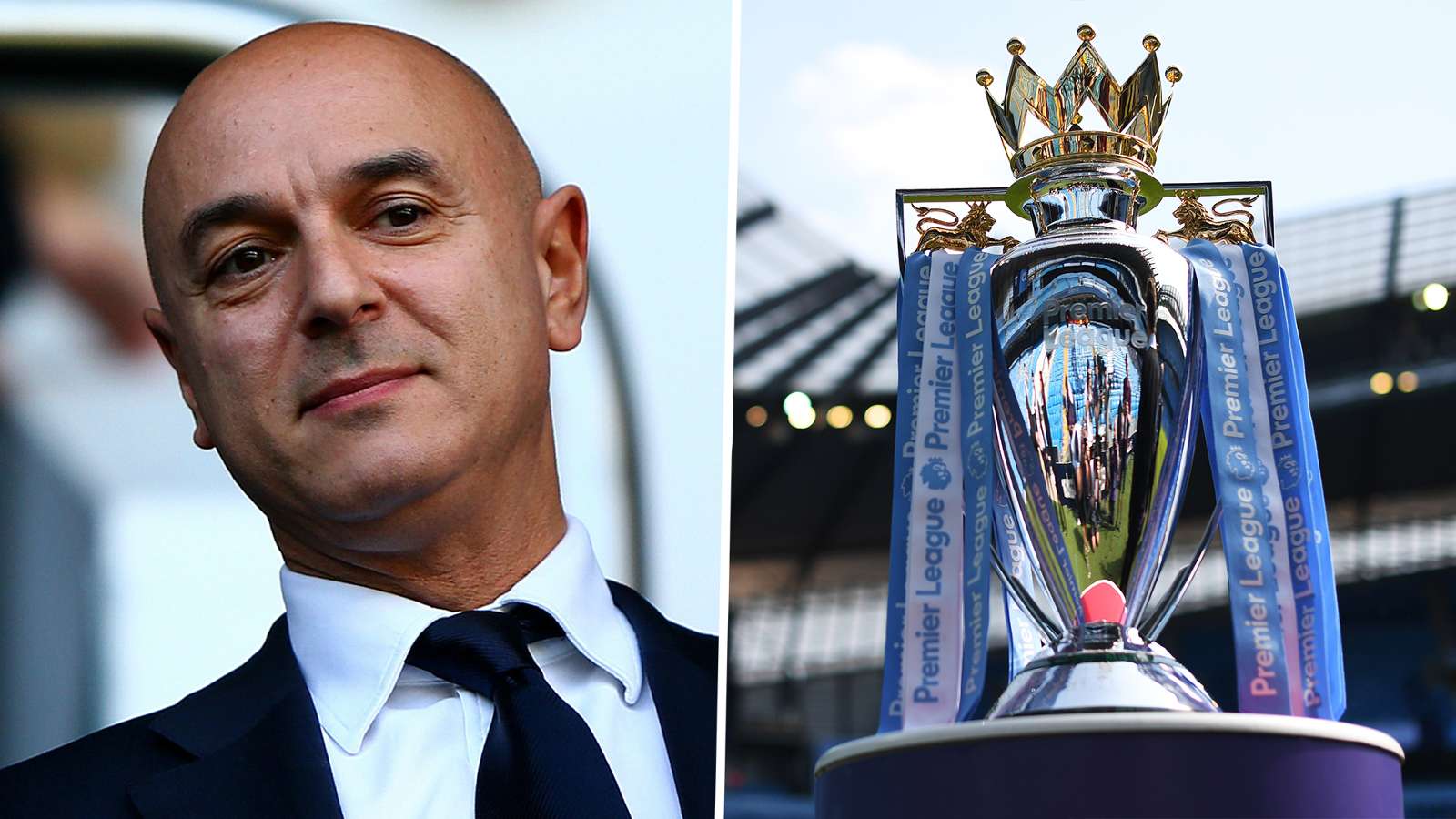