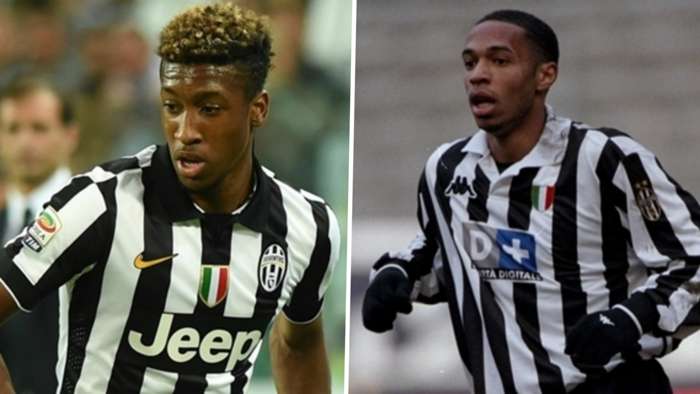 Fabio Capello has blasted Juventus for “repeating the same mistakes”, with Bayern Munich’s Champions League final match-winner Kingsley Coman another of those to have slipped the net in Turin.

The France international helped his current employers to conquer the continent as they edged out Paris Saint-Germain in Lisbon on Sunday.

Coman’s well-directed header saw him reward the faith of Bayern boss Hansi Flick, who had started the 24-year-old winger ahead of Croatia international Ivan Perisic.

Juventus’ star-studded squad were among those watching on from afar as European football’s biggest prize headed back to the Allianz Arena, with the Bianconeri having been dumped out at the quarter-final stage.

They will be reflecting on what could have been, with Coman a player who once graced their books.

He was snapped up from Paris Saint-Germain in 2014, but spent just one full season in Turin – taking in 22 appearances in total – before joining Bayern on loan in the 2015-16 campaign.

That move was eventually made permanent and Coman has added tohis enviable medal collection on a regular basis while in Germany.

He is not the first young talent to have been passed on by Juve before hitting his peak, with Arsenal legend Thierry Henry another notable entry on that list, and Capello believes questions need to be asked of the Serie A giants and their transfer philosophy.

A man who spent two years in charge of the Bianconeri between 2004 and 2006 told Sky Sport Italia: “Coman is considered good enough to start in a Champions League final for Bayern Munich.

“Evidently, Juventus keep repeating the same mistakes. Henry arrived so young at Juventus, they let him go and then he flourished at Arsenal.

“Coman is following a similar path now in Munich. When you see quality, you must have the patience to wait. You cannot expect a young player to immediately be a protagonist at the highest level.”