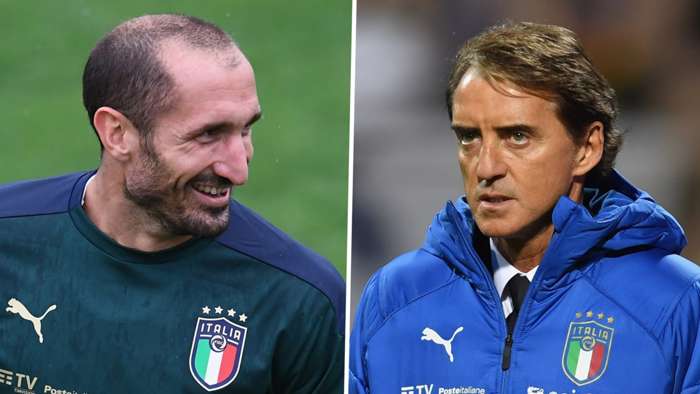 Roberto Mancini says Giorgio Chiellini could still teach defenders around the world how to do their job after he made a commanding return to Italy action.

The 36-year-old made his first international appearance since June 2019 on Monday, delivering an excellent performance as the Azzurri beat the Netherlands 1-0 in the Nations League clash in Amsterdam.

Chiellini had surgery on a torn anterior cruciate ligament last September and only managed four appearances for Juventus in 2019-20.

Mancini is in no doubt over how important the centre-back is to his plans, however.

"He has experience, quality... he could still teach many defenders around the world," said Mancini.

"It's important for us to have him on the pitch because he is a fighter. I'm happy he is back and that he managed to play without problems."

Chiellini admitted he was relieved to be back playing for Italy in a year in which the football calendar has been hugely disrupted by the coronavirus pandemic.

"We prepared well for this game and have been playing at a high level for the last two years," he told Rai Sport.

"After so many months under lockdown and a weird summer, it wasn't easy to get back on track. We beat a great team and probably deserved a few more goals.

"When we got tired towards the end, we also did well to defend. That's part of the game, too: sometimes, you have to roll up your sleeves."

Italy took the lead through Nicolo Barella's header in the first half and restricted the Netherlands to just two shots on target in the second, the best of which brought out a fine save from Gianluigi Donnarumma after Donny van de Beek fired a half-volley goalwards.

They were otherwise quite comfortable against the Oranje, despite some late pressure, something Mancini was keen to point out.

"The whole team played well. You wouldn't dominate the Netherlands at home, otherwise," he said. 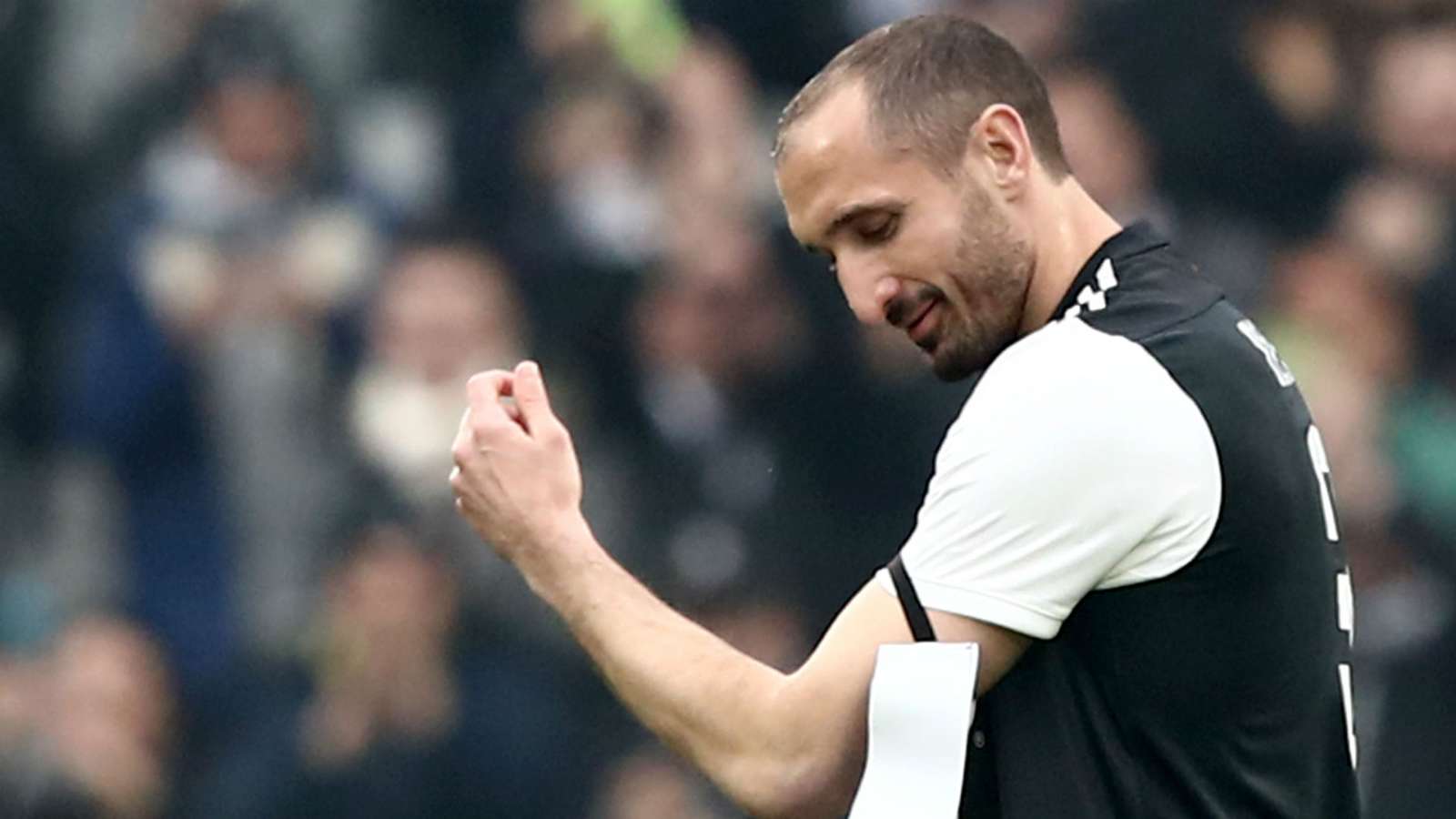