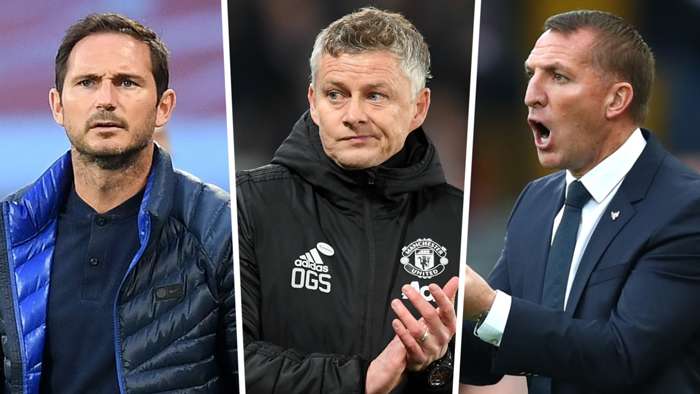 With the final day of the 2019-20 Premier League season fast approaching, the race to finish inthe last two coveted Champions League spots has been hotting up.

Goal has what you need to know about the results each team needs to qualify for next season's Champions League.

Manchester United will travel to Leicester where they will need to either win or draw against the Foxes to guarantee Champions League qualification. The Red Devils, who sit in third in the table, head into the final day of fixtures in pole position.

They will also qualify should Chelsea lose,regardless of their own result at the King Power Stadium.

Chelsea require a win or a draw against Wolves to qualify after losing to Liverpool on Wednesday.

They will also qualify if they lose against WolvesandMan Utd win away at Leicester.

Leicester must win against Manchester United at home if they want to finish in the top four.

A draw will suffice only if Chelsea loseagainst Wolves.