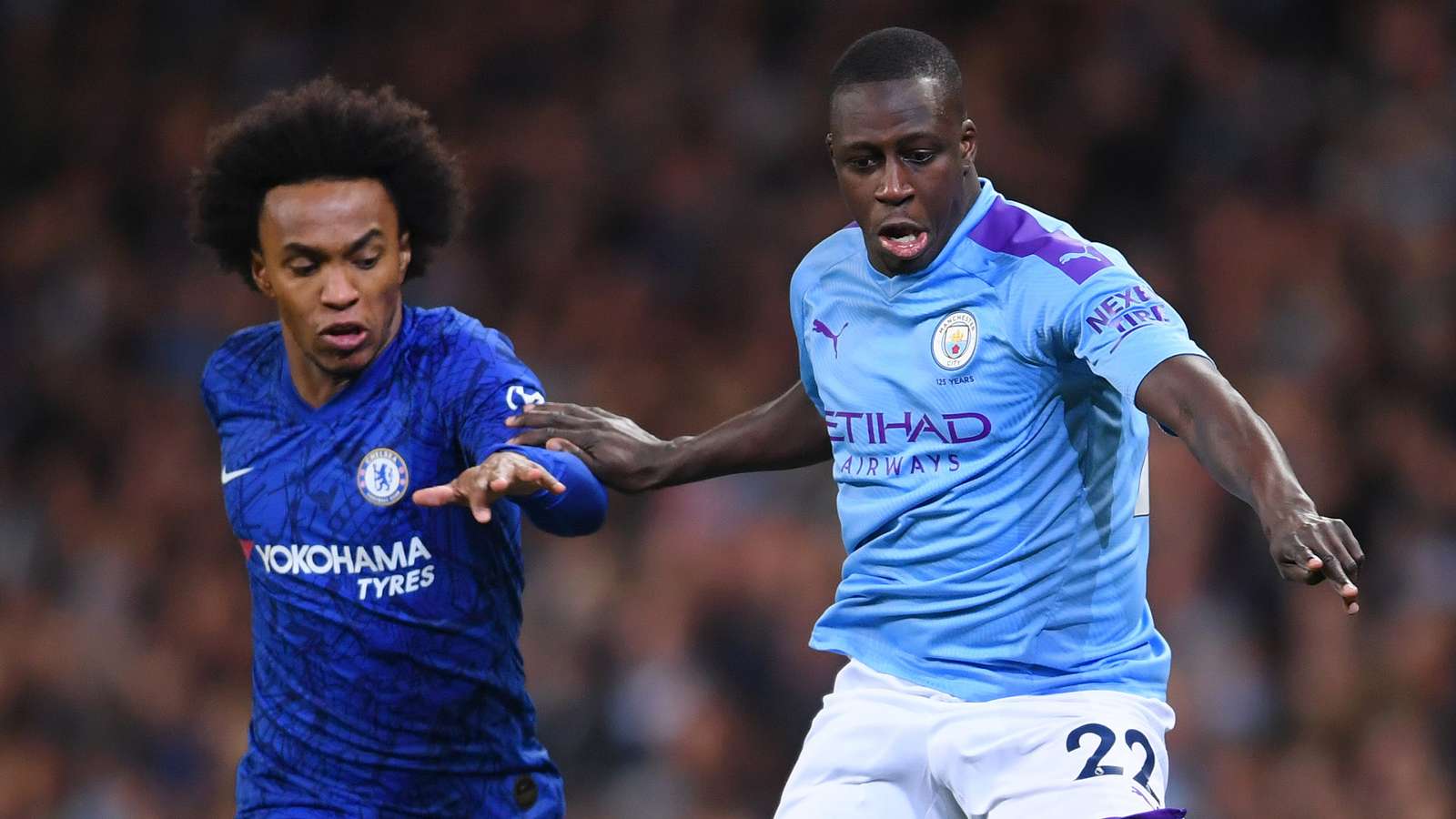 Chelsea will be hoping for another impressive result when they welcome Manchester City to Stamford Bridge for Thursday’s Premier League clash.

The Blues returned to action in winning fashion against Aston Villa, having knocked Liverpool out of the FA Cup and thrashed Everton 4-0 prior to the suspension of play.

Having won two of their last three home matches against this opposition, they are priced at 3/1 (4.00) with bet365 to boost the morale even further with a shock victory.

However, Pep Guardiola’s men have won their two matches by a combined scoreline of 8-0 since football was resumed, and are 4/5(1.80) favourites to come out on top here.

Just one of the last 12 encounters between this pair has resulted in a draw, but there are odds of 3/1 (4.00) available on this one finishing up all square.

Fikayo Tomori and Callum Hudson-Odoi remain sidelined for the hosts.

Sergio Aguero may not play again this season after suffering a knee injury against Burnley, while Eric Garcia is unlikely to feature as he continues to recover from the concussion sustained against Arsenal.

No team has adapted to the new normal of Premier League football better than the Citizens, whose superior technical quality seems even more telling against opponents lacking full fitness and without the distraction of hostile opposition fans.

Having taken until after half-time to get going against Villa - coming from behind to beat the relegation battlers 2-1 - Frank Lampard’s team faces a tough test to overcome their high-flying opponents.

With an extra game’s worth of match practice under their belts, those 4/5(1.80) odds are surely with backing on City proving too strong for Chelsea for the fifth time in six Premier League meetings.