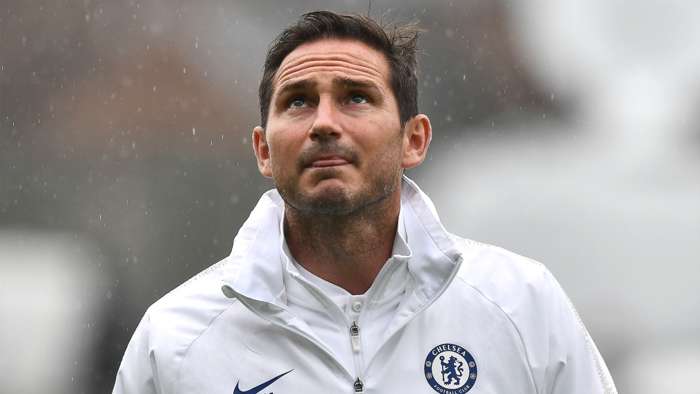 Chelsea have made “so many mistakes” at the back this season and need to cut them out in order to become serious Premier League title contenders, says Glen Johnson.

Few knew what to expect from the west London outfit when they were stung with a two-window transfer embargo and forced into a managerial change when Maurizio Sarri headed for the exits.

Club legend Lampard quickly helped to steady the ship and, with considerable faith shown in youth, set about piecing together challenges for a top-four finish and major silverware.

Chelsea’s attacking prowess has carried them towards those targets, with the likes of Willian, Christian Pulisic and Mason Mount starring for an exciting side.

There have still been issues in defence, with questions being asked of Kepa Arrizabalaga, the world’s most expensive goalkeeper, and members of the back four in front of him.

Johnson feels those need to be addressed, either on the training field or in the transfer window, if Lampard’s side are to challenge the likes of Liverpool and Manchester City in 2020-21.

The former Blues full-back told The Mirror: "We know what they can do going forward in terms of keeping the ball but you see some of the errors they’ve been making against West HamandCrystal Palace, they’ve made so many mistakes, you do that against someone like Liverpool or City they’re just going to rip you apart.

"But obviously what’s good in their favour is they are scoring a lot of goals, and at the moment they can afford to make these mistakes because they’re outscoring people."

Chelsea have even more firepower coming into their ranks, with deals already wrapped up for Timo Werner and Hakim Ziyech.

The hope is that they will have a Champions League stage to grace next season, with Johnson expecting the Blues to secure a top-four spot.

"I think it will be Chelsea and United," added the ex-England international.

"It would have been a different answer if you’d asked me six weeks ago but I just think United the way they’ve found some form, they’re blowing teams away.

"They’re probably the hottest team right now and I know Leicester have got a couple of tough games, and they play United last game so it could boildown to that.

"But I think I’d go Chelsea third and United fourth."