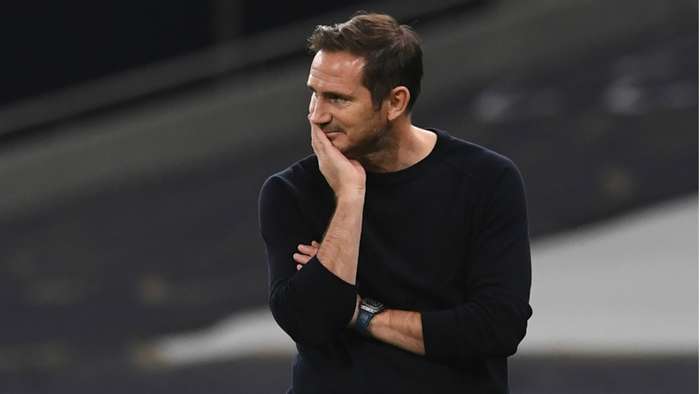 Chelsea are a "much more talented team" than Tottenham, according to Craig Burley, who says the Blues are more likely to mount a title challenge than their London rivals.

Spurs are now two points clear of Frank Lampard's side after nine fixtures, with the two clubs poised to lock horns at Stamford Bridge next weekend.

Jose Mourinho is being tipped to bring the Lilywhites' long wait for silverware to an end come May, having added a steely resolve to the squad which had been lacking before his arrival in November 2019.

Chelsea, meanwhile, are being billed more as dark horses for the top-flight crown than outright contenders, despite having just extended their run of successive victories in all competitions to five by beating Newcastle 2-0 at StJames' Park.

However, Burley has rejected the notion that the Blues are playing catch-up to Tottenham in terms of their ability, with it his belief that Lampard now has a squad full of world-class talent at his disposal following an extensive summer recruitment drive.

Asked if his old club will finish above Spurs come May, the former Chelsea midfielder told ESPN:"Oh yeah. I think Chelsea are a much more talented team than Spurs. Tottenham have a good squad but Chelsea have an unbelievable amount of attacking players.

"They got great experience in with the signing of Thiago Silva, they’ve got a natural left-back in Ben Chilwell. The rise of Reece James has been meteoric -he’s taking his game to a new level.

"They’ve strengthened their goalkeeper situation and Frank Lampard has mentioned that N’Golo Kante is looking like the player he was a couple of years ago.

"I just think Chelsea have better options than Tottenham. They’re in as good shape as they can be to mount a title challenge."

Lampard will start preparing his team for a return to Champions League action before their focus shifts to the London derby, with a Group E showdown with Rennes in France scheduled to take place on Tuesday.

Chelsea will benefit from an extra two days rest before playing Tottenham, who are due back in Europa League action against Ludogorets on Thursday.