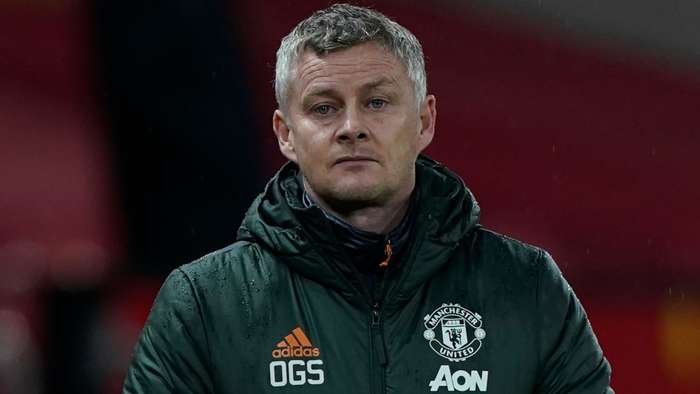 Chelsea and Manchester United shared the points in a 0-0 Premier League draw at Stamford Bridge on Sunday – the second time they have done so this season.

Neither match was an exhilarating affair, and on Sunday both teams appeared intent on cancelling each other out in an encounter in which the chief talking point was a non-award of a penalty for the Red Devils.

Manchester United and Chelsea had not drawn two league matches without a single goal since the 1921-22 campaign.

Although there have been scoreless draws between the clubs since then, there has never been two in the same campaign.

Man Utd hosted Chelsea back on October 24 in a low-key match in which VAR was the talking point.

There were few opportunities over the course of the game but the Blues felt they should have been awarded a spot kick when Harry Maguire seemed to foul Cesar Azpilicueta in the box.

"I thought it was a clear penalty," then-manager Frank Lampard said. "Holding goes on, but headlocks don't.

"Obviously I didn't see it at the time from where I'm standing. They are hard calls for referees on the pitch, but the VAR was very quick to dismiss it in my opinion.

Again, VAR was the talking point, with United feeling they should have had a penalty when the ball struck Callum Hudon-Odoi’s arm.

Chelsea were second best in the first half but improved in the second. There was no winner and few clear sights of goal.