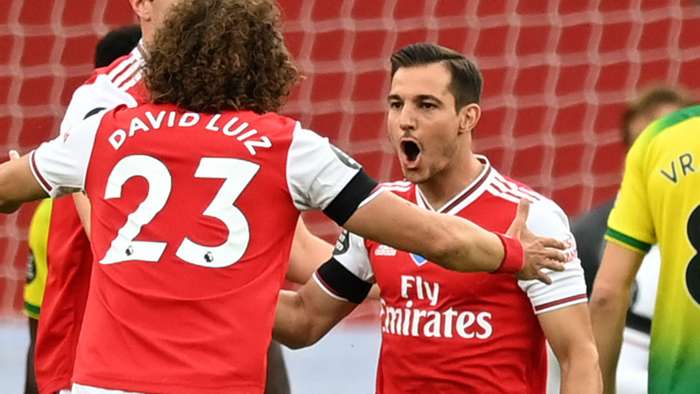 Cedric Soares has revealed he could have joined Arsenal in 2019, but is happy he is now finally at the Emirates Stadium on a permanent basis.

Due to a combination of injuries and the coronavirus-enforced lockdown, Cedric had to wait until July 1 to make his Arsenal debut, but marked the occasion with a goal in a 4-0 victory over Norwich after coming on as a substitute.

He has featured twice more since, but could have had plenty more Arsenal appearances under his belt had he joined in January 2019, rather than head to Serie A giants Inter on loan.

"Last year, there was the possibility to come in January," Cedric told Sky Sports. "It didn't happen and I ended up going to Italy, but it was very clear this year that I could join in January and it was a very easy decision for me.

"I had another option for a move, but there was never any doubt when Arsenal appeared.

"It's something I really wanted."

Arsenal have struggled for consistency this season, but Cedric is confident that the future is bright for the club under head coach Mikel Arteta.

"Everyone wants to do more and do better and that's something that the coach has helped us a lot with," said the 28-year-old.

"He has been great with everyone and given the club and the players the energy that we needed. He has been very, very positive with all the players and I think everyone is improving and working harder.

"I have learnt a lot in two or three weeks of training. Immediately after I joined full training on the pitch after returning from injury, I was commenting to my friends that I was growing and learning a lot with him.

"He has clear ideas and he tries to be very fair with everyone. He respects us all, first as people, and after that as footballers, which is very important.

"This is a process and it will take time, but I think in the future the team will have better and better performances. I hope he stays at the club for a long time because I think he will be a great manager." 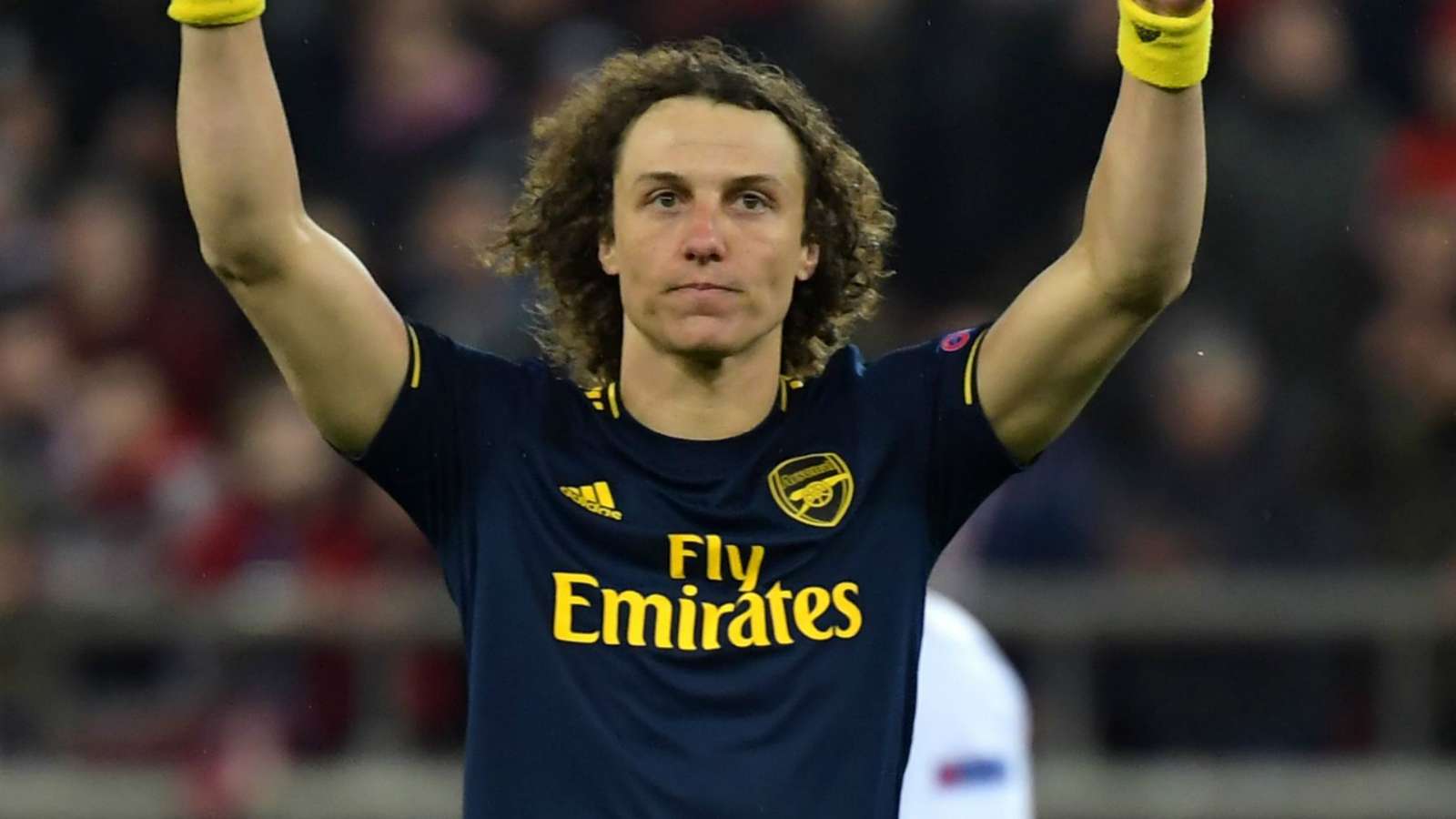