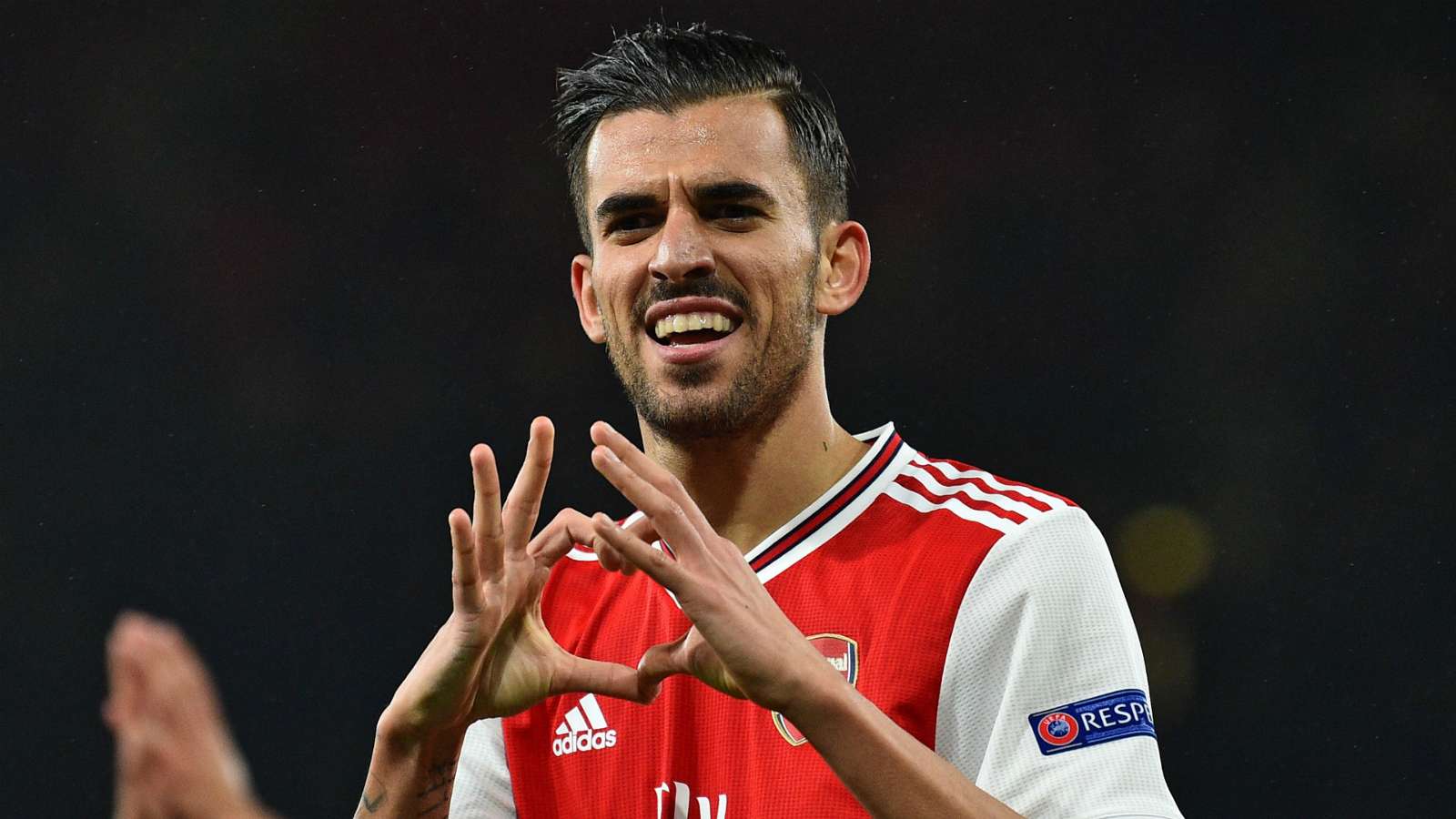 Dani Ceballos is approaching the end of a season-long loan spell at Arsenal, but he is open to extending his stay in the Premier League as doors remained closed to him at parent club Real Madrid.

The Spain international midfielder concedes that he is unlikely to be offered a clean slate back at Santiago Bernabeu.With that in mind, the 23-year-old playmaker is preparing to weigh up his options.

Having started out on the books at Real Betis, Ceballos has made no secret of the fact that retracing his steps to Andalusia could appeal at some stage. He may, however, have offers to remain in England after proving that he is more than capable of holding his own in a physical division.

His campaign at Arsenal has not always been smooth sailing, with injuries, a change in manager and the coronavirus outbreak hindering his cause, but Ceballos has showcased his talent.

A big decision now lies in store for the next transfer window, with nothing being ruled out as the 2019-20 season is played to a finish.

Ceballos told El Larguero when quizzed on his plans: “The owner of my future next year is me. Next year I want to play and I will hardly be able to do it at Real Madrid.

“Would I return with Zinedine Zidane? I have to make the decision.He told me this year that the best thing was for me to leave and get experience.

“Everyone makes their decisionsand they must be respected, I have nothing against him because he has always been very clear with me.

“Betis? It is an option. I do not close the door to play in any club. I do not rule out continuing in the Premier League.”

Arsenal have agreed a short-term extension to Ceballos’ loan, allowing him to complete Premier League and FA Cup campaigns with the Gunners, and he admits to having enjoyed his time working under fellow countryman Mikel Arteta.

“The coach plays a game very similar to what Manchester City is trying to do andI think we make a game philosophy that is difficult for the rival to fit in with,” Ceballos, who helped the Gunners to a 2-0 victory over Southampton in their most recent outing, added.

“He does not talk about anecdotes with Pep Guardiola but it shows in his training,I have learned a lot about soccer in a different way. It is a luxury to be able to learn from a coach with these qualities.”