For Liverpool fans, the 2019-20 season will be etched in their hearts forever. For, this was the campaign that put an end to a long 30-year-wait to be crowned the champions of England again.

Jurgen Klopp and his band of merry Reds absolutely obliterated the opposition and romped their way to the title with seven games remaining, sending Reds fans into ecstacy like they've never known in the recent past.

In fact, Liverpool have a real chance of breaking the 100-point barrier and setting the record for most points in a season which will only make the triumph even more sweet.

It would be nothing less than they deserve, given the kind of form the likes of Mohamed Salah (19goals, 9assists), Sadio Mane (16 goals, 7 assists) and Roberto Firmino (8 goals, 7 assists) have displayed in attack.

Virgil van Dijk has been a rock in defence while Fabinho and Jordan Henderson excelled in midfield, with Alisson Becker putting in world-class performances as the last line of defence under the bar.

They have been beaten just twice this season in the Premier League, with several key victories like the 3-1 win over Manchester City back in November 2019, a 5-2 Merseyside derby win over Everton and a 2-0 win over arch-rivals Manchester United at Anfield.

Liverpool are set to lift the trophy when they play their final home game against Chelsea. However, in what will be a dampener for them, no fans will be in attandance to cheer and celebrate what has been a brilliant season due to the games being held behind closed doors due to the Covid-19 pandemic.

Not to worry, though! Standard Chartered brings you the SC Soundboard - an initiative that will virtually transport you to Anfield and help you enjoy the atmosphere and cheer your favourite team on.

As official partner of the club, Standard Chartered are bringing together brilliant Liverpool fan hosts on their YouTube platform with SC Soundboard. Tune in and let the Soundboard bring the best of Kop chants directly to your home. Sing along and enjoy the experience during every remaining Premier League match of Liverpool. 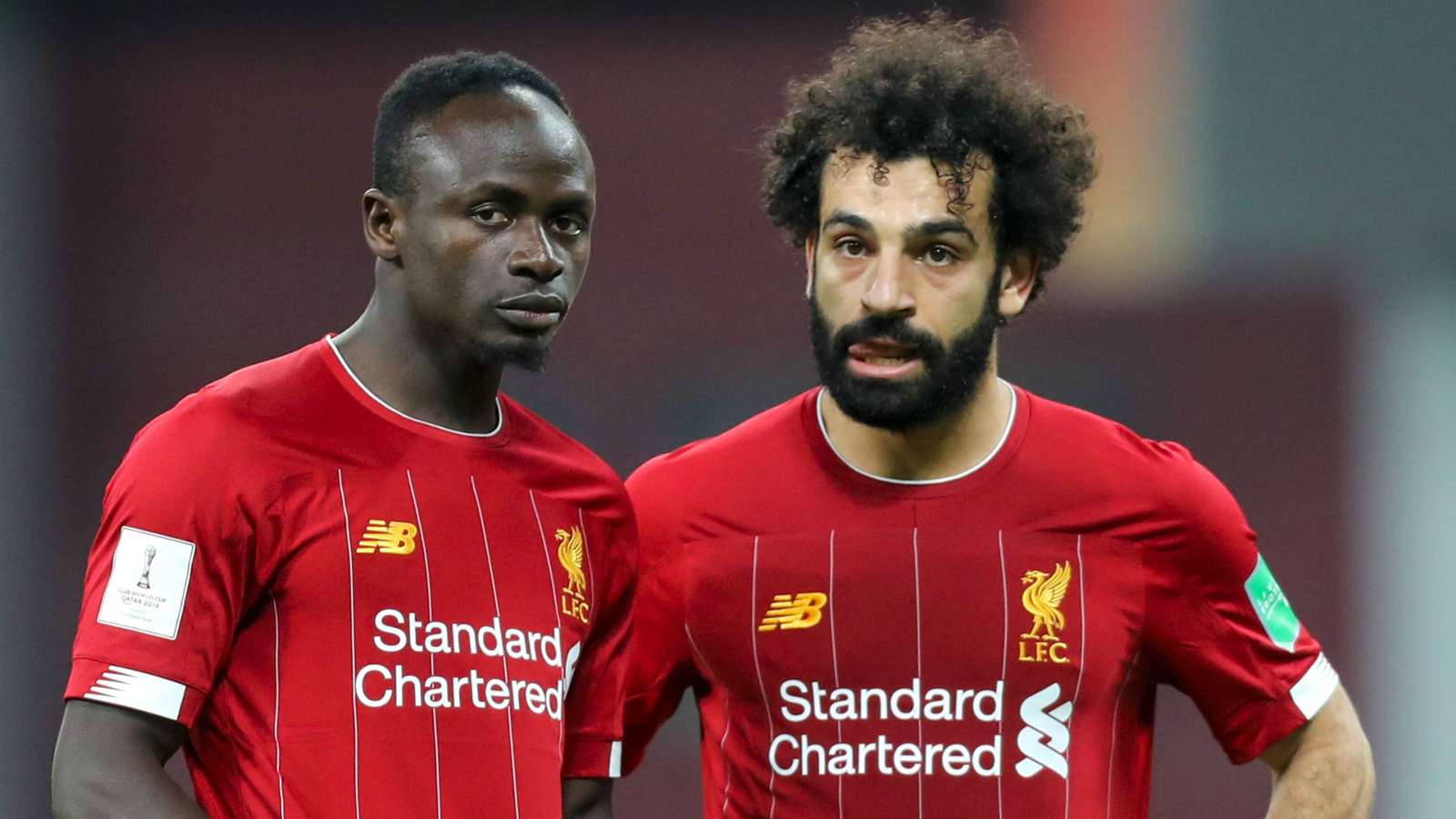 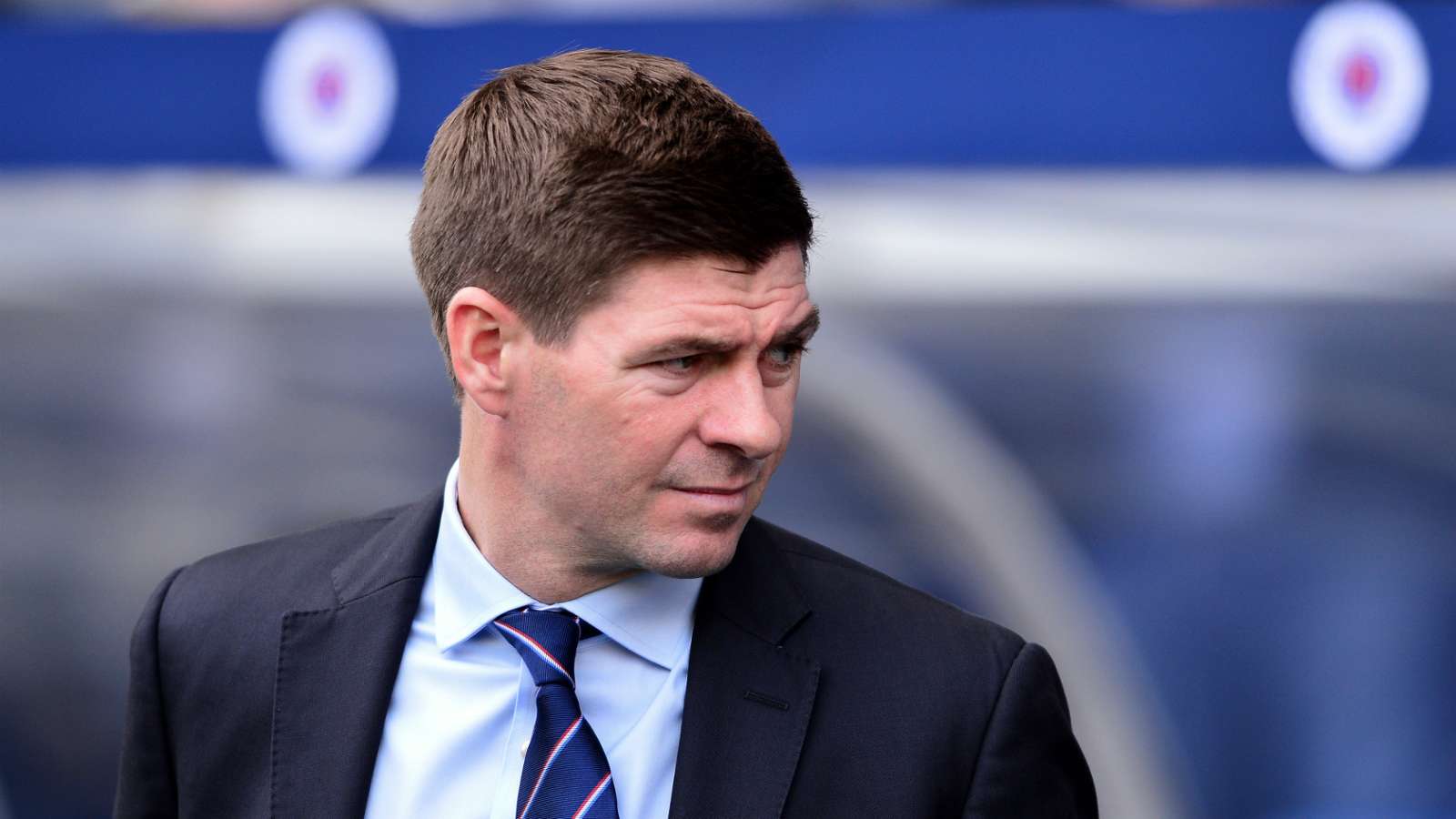