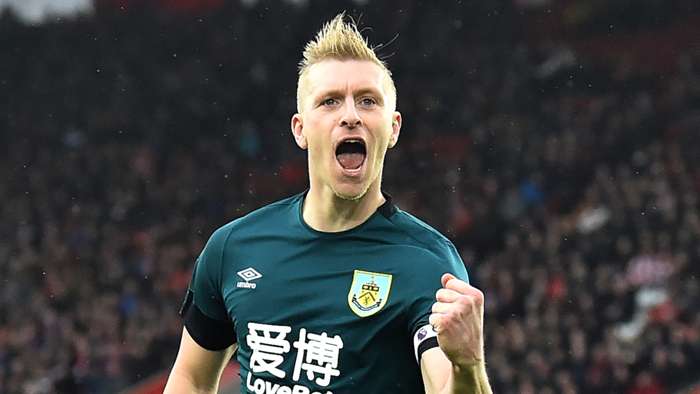 Wolves will be hoping to keep their fading Champions League dreams alive when they travel to Burnley on Wednesday evening.

Burnley are harbouring European dreams of their own, albeit they are four points behind seventh andthat will only hold the final Europa League spot if Arsenal fail to win the FA Cup.

Burnley have lost just one game at Turf Moor this calendar year and may prove to be a popular selection at 15/4(4.75).

Jonny should be available despite going off in the closing moments ofWolves’ 3-0 win over Everton, but Pedro Neto is unavailable after injuring his knee against the Toffees.

Sean Dyche has no new injury concerns and will probably stick with the same side that drew 1-1 at Liverpool on Saturday afternoon.

After defeats against both Arsenal and Sheffield United, Wolves got back on track with victory over Everton but only a 100 per cent record from here on out will give them a chance at Champions League football.

It will not be an easy task to take points from Burnley, though, with Dyche’s men unbeaten in five games and having only lost to Manchester City in their last 13 fixtures.

Nine of those 13 matches have featured two strikes or fewer, including each of their last five, whilst Wolves’ 3-0 victory on Saturday was the first time in seven games that more than two goals have been scored.

This will pay out in full if one or fewer goals are scored, whilst exactly two will see the initial stake returned.