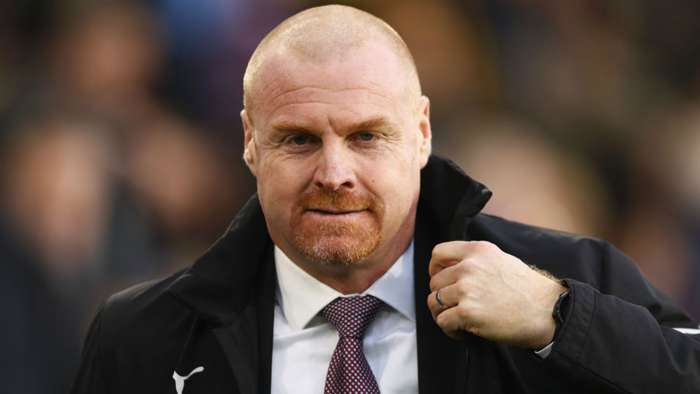 Sean Dyche guided Burnley to another top-half finish in 2019-20, with the Clarets continuing to silence their critics as they slug it out with the Premier League’s big-hitters.

That should help them to hold their own once again during the 2020-21 campaign, with the Lancashire outfit onto a fifth successive season among English football’s elite.

Burnley were supposed to open the new season with a glamour home date against Manchester United, but that game has been postponed due to the Red Devils' involvement in Europa League competition.

Leicester will therefore be the Clarets' first foes, with three of their opening four games set to see them head out on the road.

A trip to Leeds comes on Boxing Day, while the New Year will be opened at home to Fulham.

Dyche's side will complete their schedule away at Sheffield United, a week after they have played host to Liverpool.

Check out Burnley's full Premier League schedule for 2020-21 below.