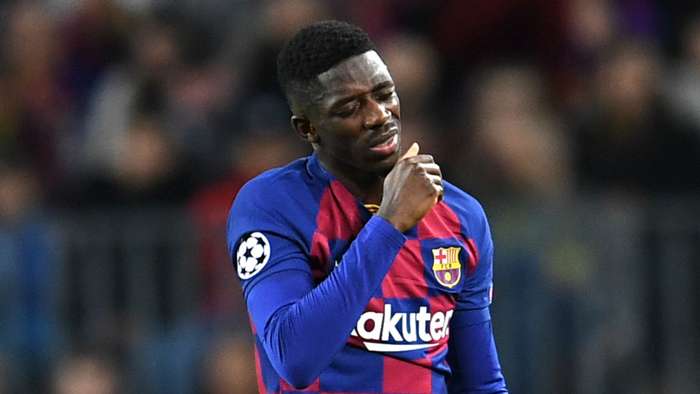 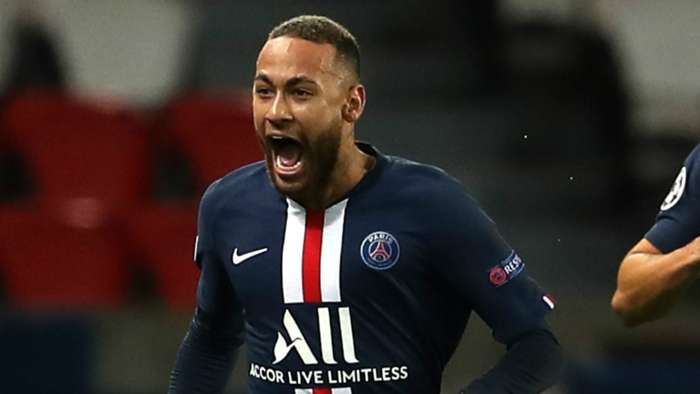 Barcelona have been cleared by the Court of Arbitration for Sport (CAS) of committing fraud when they signed Neymar from Santos.

Neymar left the Brazilian side to join Barca in 2013, but the deal has been mired in controversy ever since.

The Catalan side claimed they signed the Brazil star from Santos for €17 million, though it was later revealed that the total fee paid came to around €83m, with Barca making payments to the player’s private company and directly to his father.

Santos appealed to CAS claiming they were owed over €61m (£55m/$69m) in compensation but the court has ruled in the reigning Spanish champions’ favour, insisting they did not act illegally when they came to the agreement with the attacker.

A statement from Barcelona read: "The Court of Arbitration for Sport has dismissed the appeal made by Santos to FIFA in which the Brazilian club claimed a payment of €61,295,000in damages from FC Barcelona and the corresponding sporting bans with regards to the transfer of Neymar Jr.

"The CAS considers that the contract between Santos and the player was ended by mutual agreement, that FC Barcelona did not infringe any transfer agreement when it paid additional amounts to the father of the player and to the N&N company and that FC Barcelona did not behave in a fraudulent manner when it signed a pre-contract with Neymar Jr, nor when it signed a transfer agreement with Santos.

Neymar spent four years with the Camp Nou outfit and scored 105 goals in over 180 appearances in all competitions as he won two league titles as well as a Champions League crown and the Club World Cup with the club.

He left to join Paris Saint-Germain in a record-breaking €222m (£201m/$250m) deal in 2017, though he has been consistently linked with a return to Spain ever since.