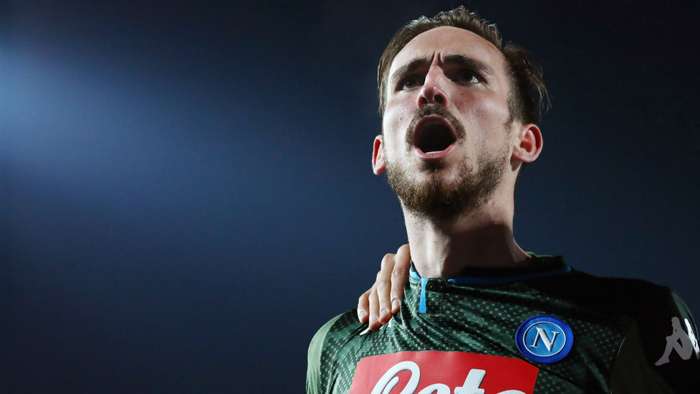 Napoli midfielder Fabian Ruiz’s agent has claimed “Barcelona and Real Madrid are interested and will try to sign him in 2021”.

The Liga giants had seen moves mooted to take theSpanish midfielder back to his homeland in the current transfer window. Funds are, however, in short supply during a coronavirus pandemic, with even big-spending sides being forced to rein in their recruitment ambition.

That is set to leave Ruiz in his current surroundings for the upcoming campaign.

Another season in Serie A will do him no harm, with impressive progress made across the last two years in Italy.

There will come a time, though, when interest in his services is stepped up again, with Ruiz’s representative claiming that plans are already being pieced together at Camp Nou and Santiago Bernabeu.

Miguel Alfaro told Calciomercato: “Barca and Real Madrid are interested in Fabian and will try to sign him in 2021. We’re not in a hurry to make a decision, he has a commitment and gives his very best wherever he plays, his team knows that.

“We don’t want to rush things when we’re making a decision. Napoli knows how we’re thinking. In any case, what’s important is that Fabian performs in the best way possible.”

Another of those Alfaro works with is Lazio playmaker Luis Alberto, with the 27-year-old also catching the eye of suitors across Europe.

He will not be going anywhere this summer either, according to those managing his career, with the highly rated former Liverpool winger feeling settled in Rome.

Alfaro added: “Luis Alberto and Lazio have publicly stated their intention to find an agreement for the renewal of his contract.The challenge of the Champions League gives him great enthusiasm and the club intends to give the right terms to the best No 10 in the league.

“Luis grew up with Lazio, but Lazio also grew up with Luis.He found the maturity and confidence to become the best assist provider in Europe and join the Spanish national team.

“In recent years he has brought home titles, the desired qualification for the Champions League has arrived and, I am sure, if there had not been the lockdown, the options to fight for the Scudetto would have been more than concrete.