'Bale has that wow factor & will give Tottenham a massive boost' - Premier League defences will be 'scared' of Real Madrid loanee, says Murphy 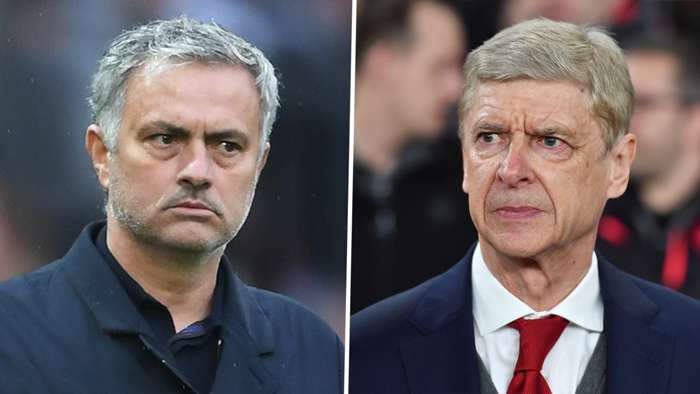 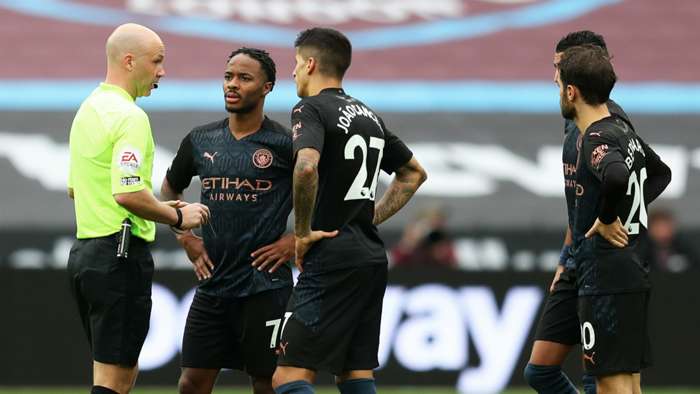 'Bale has that wow factor & will give Tottenham a massive boost' - Premier League defences will be 'scared' of Real Madrid loanee, says Murphy

Gareth Bale has "that wow factor" and will give Tottenham a massive boost, according to Danny Murphy, who says Premier League defences will be "scared" of the Real Madrid loanee.

The 31-year-old has enjoyed unprecedented success on the biggest stage at Santiago Bernabeu, winning two La Liga crowns and four Champions League titles, while recording over 100 goals for the Blancos across all competitions.

However, he fell out of favour after Zinedine Zidane's return to the club in March 2019, and saw his commitment on the pitch and conduct off it called into question on multiple occasions throughout the 2019-20 season.

The Wales international has been handed a lifeline by his former employers during the most difficult spell of his career to date, and although he willneed some extra time to get back up to full fitness, Murphy is expecting him to shine for Jose Mourinho's sidewhen he finally steps out onto the Tottenham Hotspur Stadium turf.

"Gareth Bale has that 'wow' factor, something only a few very special players in the world have got," the former Spurs midfielder wrote in his latest column for BBC Sport.

"When they play, they have a different aura and a presence on the pitch that affects everyone - even before they kick a ball.

"Bale will not just have a positive effect on his new Tottenham team-mates and give them a massive confidence boost, he will change the way opposition players feel about facing Spurs.

"They will be worried when they see his name on the teamsheet and then, when they face him on the pitch, I can tell you now they will drop off five yards because they will be scared of him - whoever they are."

Murphy went on to express his belief that a man who contributed 56 goals and 58 assists to Tottenham's cause during his first spell at the club can help fire them back into the Premier League's top four.

"We will have to wait and see what his fitness is like, and hope he stays injury-free, but I actually think the fact he hasn't played very much for so long means he will be in good shape physically," said the ex-England international.

"And make no mistake, he is still a goal threat, inside and outside the box. He has still got tremendous power and pace, he can dribble past people and he scores and makes goals from open play and set-pieces.

"Yes, his wages are expensive, but that's because he is a superstar. He is definitely going to make Tottenham a better team so, however they have made the sums work, it is worth it. It is a great bit of business to bring him in.

"For what he can bring to this Spurs side, even as a short-term fix on loan, it could be the difference between them finishing in the European places or not. He is that good."

Murphy added on Bale being motivated to revive his career after being deemed surplus to requirements by Zidane at Madrid: "I'm not surprised Mourinho wanted Bale. His quality is obvious and he will be hungry too.

"I don't think he has anything to prove at Tottenham or in the Premier League, but he will want to make a point to Real after he was frozen out there.