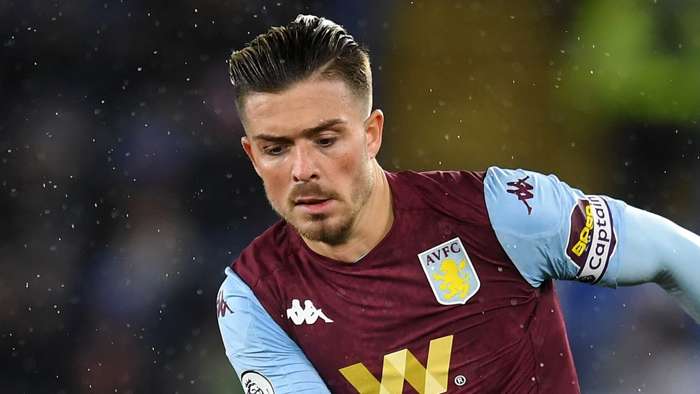 Aston Villa will be hoping to keep their Premier League survival chances alive when they welcome Arsenal to Villa Park on Tuesday.

Having lost each of their last seven matches against this opposition, Villaare 11/5 (3.20) outsiders with bet365 to go into the final day with their heads above water by pulling off a shock win here.

However, the Gunners have beaten Liverpool and Manchester City in their last two fixtures, and are priced at 11/10 (2.10) to potentially consign their opponents to the drop with a victory.

Just one of the last 16 encounters between this pair has resulted in a draw, but there are odds of 11/4 (3.75) available on this one finishing up all square.

Neil Taylor, Kortney Hause and Danny Drinkwater could all be back in contention, although Tom Heaton, Wesley and Bjorn Engels remain ruled out.

Shkodran Mustafi is unlikely to feature after suffering a muscle injury in the FA Cup win over Manchester City, while Bernd Leno, Calum Chambers, Pablo Mari, Gabriel Martinelli and Mesut Ozil are all sidelined.

While they have retained some hope of survival after taking four points from the last two games, the Villans do not inspire much confidence of actually pulling off the great escape considering they have won just once in 13 fixtures.

In contrast, Mikel Arteta’s team will back themselves to stage an unlikely late challenge for the top seven after their last couple of big results, their fifth and sixth wins in eight matches.

Considering their strong record in recent meetings, those 11/10 (2.10) odds seemstrong value on Arsenal putting Villa out of their misery.