Arteta challenges Arsenal to live up to their FA Cup history

Arteta challenges Arsenal to live up to their FA Cup history 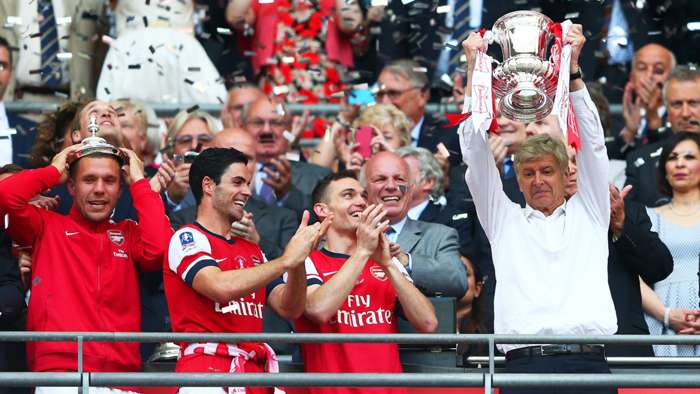 Mikel Arteta is not dwelling on Arsenal's dismal recent record against Manchester City ahead of Saturday's FA Cup semi-final at Wembley.

That was City's seventh win in nine attempts against the Gunners during Arteta's stint as Pep Guardiola's number two, and the tale of misery continued as Arsenal went down to another 3-0 loss at the Etihad Stadium in their first game after the Premier League restart.

Indeed, City have won every match between the sides since losing at this stage of the FA Cup three years ago.

However, Arsenalhead to the national stadium buoyed by victory over champions Liverpool – who boasted a similarly imposing head-to-head record before a 2-1 midweek reverse – and Arteta insists lingering on past failures is no way to approach their remaining shot at silverware this season

"It's a different City team, we are a different team as well," he said, having twice lifted the FA Cup under Arsene Wenger in his playing days. "I know their strength and I know the flexibility they have, the things they are going to try, but even then it is difficult to stop.

"I want to focus on what we will try to do. If I worry about them, it's not the message I want to send to the players.

"The message is what we have to try to do to win the game, to give us the best chance to compete against them over the 90 minutes to give them difficulties. That's the same as every game.

"If I look at the trends before we played Liverpool, in the last two calendar years they had, you get depressed.

"What I need now is energy, trust in my players, belief. It is the FA Cup, we have a lot of experience here, we have a history related to that. Let's got for it."

City have won six of the past eight major honours on offer in English football and speculation remains over the next move of the man who has masterminded this run.

Guardiola has one more year to run on his contract, which will mean his City tenure overtakes his previous longest stint in charge of a club – four years between 2008 and 2012 with Barcelona.

Arteta is unsure whether his former colleague will make good on suggestions he is open to an extended stay, even in light of the Court of Arbitration for Sport lifting City's two-season ban from UEFA competitions earlier this week, but he believes the 49-year-old's happiness in Manchester is beyond doubt.

"I don’t know. He's been there four years which for him is quite a long time already, and look at the success he's had," Arteta said.

The futures of a number of key names at Arsenal have been a matter of conjecture since the resumption.

Arteta restated his confidence that Pierre-Emerick Aubameyang is prepared to sign a new contract and confirmed talks with Real Madrid over making Dani Ceballos' loan switch a permanent one remain ongoing.

Mesut Ozil is training with the first-team squad ahead of the semi-final, with the head coach refusing to be drawn on his continued exile. 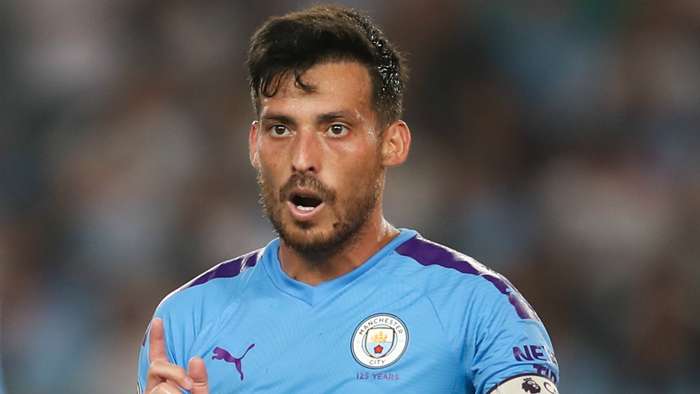