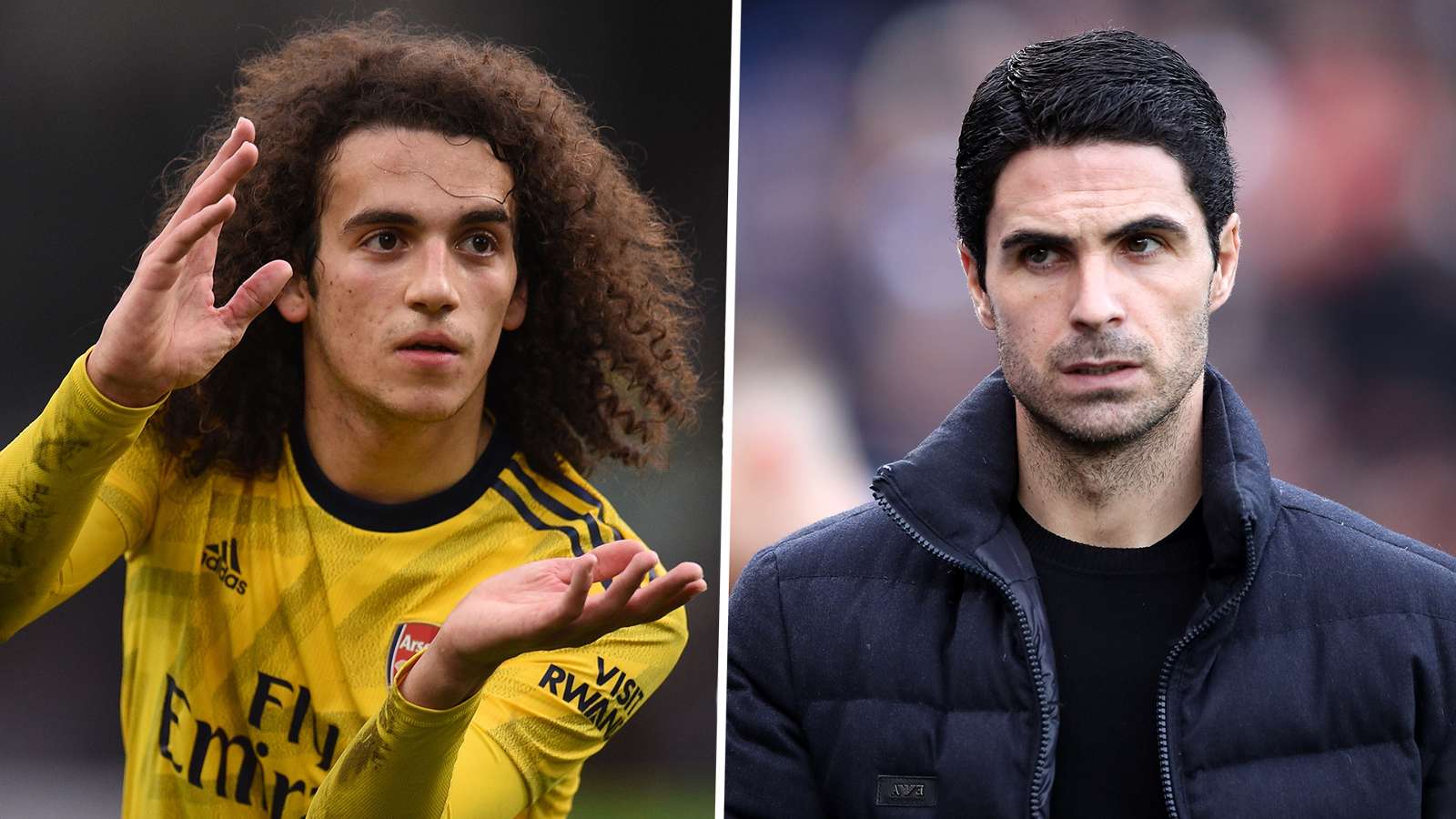 Mikel Arteta has alluded to "internal issues" to explain the decision to bench Matteo Guendouzi on Thursday.

Arsenal enter Thursday's match on the heels of back-to-back defeats, returning to Premier League action with a 3-0 defeat at the hands of Manchester City before falling 2-1 to Brighton in their second match followingEnglish football'srestart.

The Brighton match was not without controversy, with mostcentring around Guendouzi and Seagullsforward Neal Maupay.

Maupay became the target of Arsenal frustrations after a collision with goalkeeper Bernd Leno, which forced the Arsenal goalkeeper out of the match and the Gunners line-up for several weeks.

With just moments left in the match, it was Maupay who scored Brighton's winner, prompting a confrontation between Arsenal players and the French striker.

During that confrontation, Guendouzi was seen grabbing Maupay by the neck - although he later avoided action from the Premier Leaguefor this - with reports emerging that the French midfielder had been bragging about his wages compared to those of Brighton's players.

Maupay alluded to those rumours after the match, stating that Arsenal's players lacked humility, although he didn't single out Guendouzi by name.

In the wake of those reports, Guendouzi did not start Thursday's clash with Southampton, with Arteta explaining why ahead of kickoff.

When asked by Sky Sports for the reason behind the midfielder's exclusion, Arteta said: "Squad management. Whatever internal issue we have, we deal with it privately.The needs of the team and the football club are always the same - put the best players on the pitch who are 100 per cent focused on winning the game."

Guendouzi, who joined Arsenal from Lorient in 2018, has made 82 appearances for the club since making the move from Ligue 1.

This season, the 21-year-old has made 34 appearances in all competitions, including 24 in the Premier League.