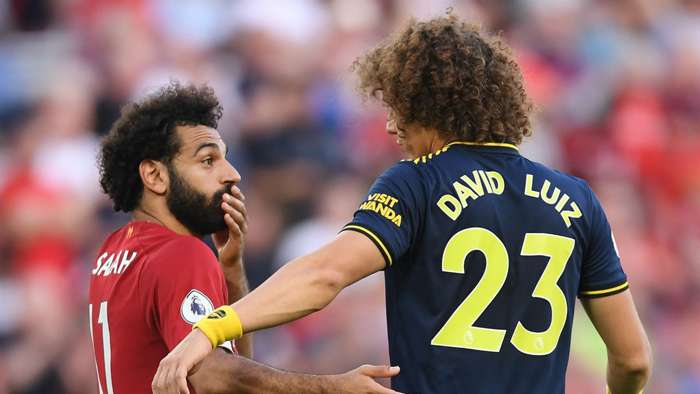 Arsenal are in need of a morale-boosting win when Liverpool visit the Emirates Stadium for Wednesday’s Premier League clash.

Nevertheless, they can be backed at 14/5 (3.80) to restore some pride by coming out on top against the runaway league champions.

Jurgen Klopp’s men suffered a setback in their pursuit of a record points total when they were held to a 1-1 draw at home to Burnley at the weekend, but they remain 10/11 (1.91) favourites to bounce back with a win here.

Four of the last five meetings between this pair at this ground have resulted in draws, and there are odds of 14/5 (3.80) available on them cancelling each other out once again.

Joel Matip and Jordan Henderson have been ruled out for the rest of the season, although James Milner and Dejan Lovren could be back in contention following injury.

Although their league season seems unlikely to result in success, Mikel Arteta’s team will be determined to end on a high in their last few matches - particularly with a big FA Cup semi-final against Manchester City coming up this weekend.

Meanwhile, the Reds are struggling to play with their usual intensity since the league resumed and they sealed the title, dropping more points in six matches following the restart than they did in the previous 29.

Having struggled for wins in this part of North London at the best of times - winning just twice in 23 visits - odds of 4/5(1.80) are well worth backing on Liverpool being held to a draw at best by a motivated Arsenal team.