‘Arsenal shouldn’t spend big because everyone says so’ – Van Persie wants shrewd additions, not rushed ones

‘Arsenal shouldn’t spend big because everyone says so’ – Van Persie wants shrewd additions, not rushed ones 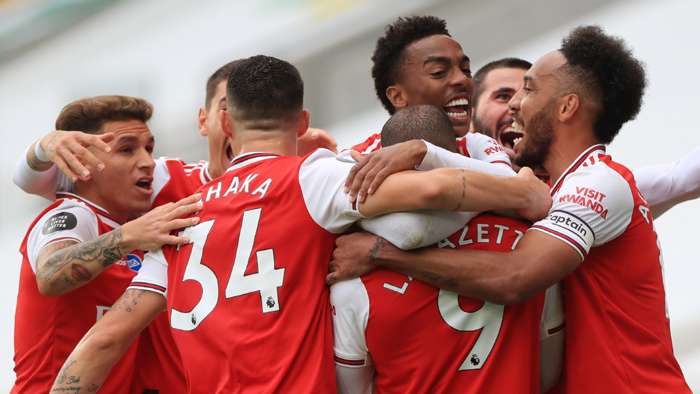 Arsenal need to add in the next transfer window, admits Robin van Persie, but the former Gunners star has warned Mikel Arteta against spending “for the sake of it”.

Mikel Arteta has offered cause for optimism through the early months of his reign – with an FA Cup final berth booked – but he remains in the midst of a sizeable rebuilding project.

Funds will be required in order to complete that job, but it remains to be seen what kind of budget he will be handed by a frugal board.

Calls for backing from Stan Kroenke and Co are mounting at Emirates Stadium, with many calling on Arsenal to speculate in order to accumulate.

Van Persie can appreciate why such advice is being given, but the Dutchman says the Gunners should not bow to pressure and risk repeating mistakes of the past if the right players are not available.

The former frontman told BT Sport when asked if Arteta needs a number of additions in the next window: “Yes and no.

“I’m not a big believer of just spending big because everyone says so.

“I think he should give credit to the players who did it reached the cup final.

“They did it, of course, they are doing it together, but from the coach’s point of view, he should look at the players who are performing really well and don’t just buy a big star in that position because everyone wants to see a big signing or whatever.

“The players that are doing well should stay and then if you can add one or two and then slowly start that process, yes I do agree.

“But not just spending just for the sake of it.”