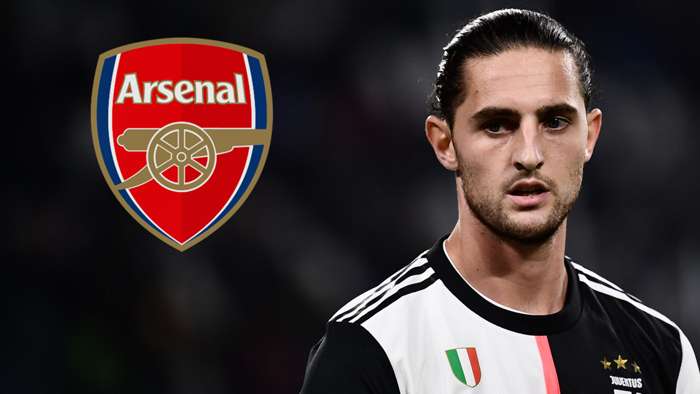 Arsenal need to be looking at bringing in “four or five players across the board”, claims Kevin Campbell, with the former Gunners striker adding Thomas Partey, Adrien Rabiot and Kalidou Koulibaly to an ambitious shopping list.

It could, however, be that Mikel Arteta is freed to freshen up his ranks with a couple of new additions.

A move for Atletico Madrid midfielder Partey has been mooted, while Juventus star Rabiot has registered on the recruitment radar in north London since his days at Paris Saint-Germain.

Napoli defender Koulibaly may prove to be out of reach for Arsenal, with the Senegalese centre-half wanted by top clubs across the continent – with talk of interest from the likes of Manchester City, Liverpool and PSG gathering pace.

The Gunners need to start plugging leaks at the back, though, and Campbell is hoping to see ambition shown when the next window opens.

The former frontman told Gentingbet: "Arsenal need four or five players across the board.

"They need centre-halves, I can see them going for one or two players in that position.

"They also need central midfielders, and more energy across the midfield and either another striker or a wide player."

Quizzed as to who the Gunners should be targeting, Campbell added: "I could see three players coming to Arsenal, dependent on recruitment and transfer budget – I’m not sure what’s going to happen and I’m not sure who Arteta is looking at.

"I could take Thomas Partey in midfield, from Atletico Madrid and Adrien Rabiot from Juventus.

"I’d love to see Kalidou Koulibaly at the back as Arsenal struggle with quick forwards and Koulibaly is quick and an excellent defender.

"That’s the position, especially after the north London derby, where we need someone who can cover ground pretty well."