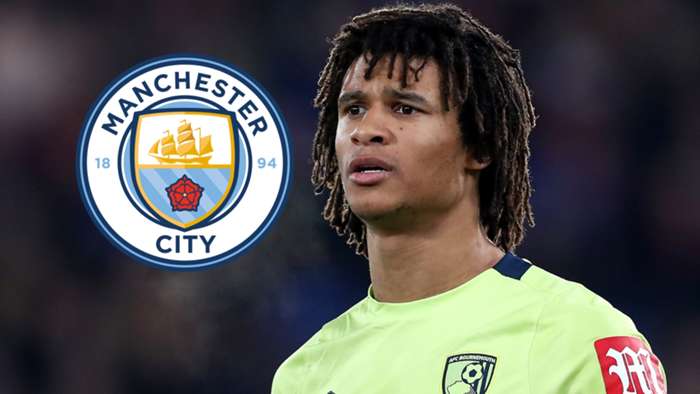 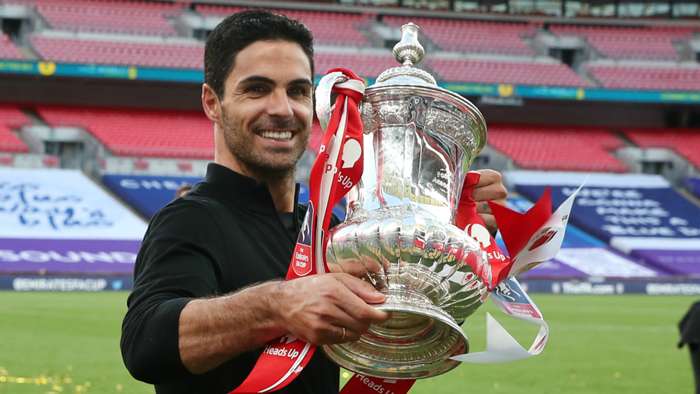 Arsenal boss Mikel Arteta can use the club's FA Cup triumph as a springboard to compete for Premier League titles, according to Martin Keown.

Their fortunes began to change when Arteta was drafted in to replace Emery in the Emirates Stadium hot seat, but they still ended up falling short ofthe European places.

Fortunately, Arteta's menwere able to qualify for the Europa League via another route, as they overcame Chelsea at Wembley to win the FA Cup on August 1.

The Gunners saw off Manchester City in the last four before beating the Blues 2-1 in the showpiece, thanks to a double from star striker Pierre-Emerick Aubameyang.

Keown believes Arteta is capable of closing the gap on Jurgen Klopp's Liverpool after delivering his first piece of silverware at the Emirates.

The ex-Arsenal defender says his old club have the same core values in place which have served the Reds so well in recent times, as he told Football London: "We’ve heard Jurgen Klopp say about the history of that club, when they walk into that club and they see the trophies they’ve won and the players they’ve had.

“You’ve only got to win six matches to win an FA Cup but nonetheless you’ve still got to beat the best teams. The last five winners have all done that.

"There has always been a big history and a big expectation at Arsenal. The minute I walked through the front door the photographs said it all. You’re here to win trophies.

"It was a bit of a barren spell in terms of championships but the club was emerging again, through the FA Cup.

“Maybe now he will use it again to win Premier Leagues."

Keown added:"By winning trophies you demonstrate that when things go well it clicks. You’re good enough to beat the teams that win the leagues.

"What you want to do is win the Premier League, get into that top four. Arteta will be ambitious to do that. It’s a great start and great for his confidence by the way, he’s a rookie manager but not anymore after winning a trophy.

"It keeps everybody on board. People listen more when you win things. You can roll out all the best ideas but you have to be able to execute the plan. They did that brilliantly since lockdown.

"I think it’s about the group realising that they’re good enough to win things. Then the name of the cup just changes. To win a Premier League you have to be far more consistent than we’re currently being.