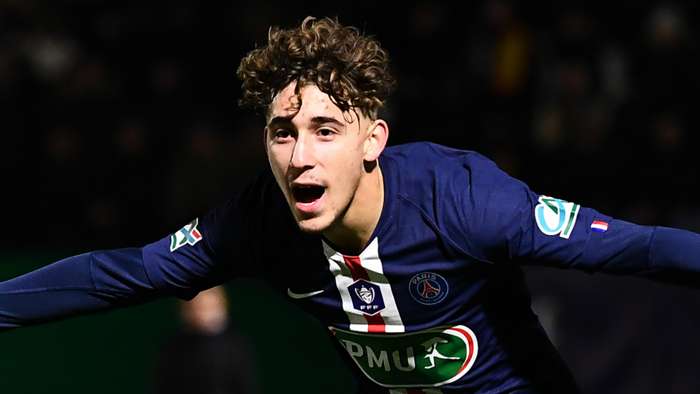 Paris Saint-Germain have suffered a further blow in the summer transfer window following Adil Aouchiche’s announcement that he will depart the club.

Rumours have persisted over his future for several months, but PSG held out hope that they might be able to persuade the France Under-18 star, who has featured on a handful of occasions in the first team, to remain at the club.

The youth terms he was on expired on June 30, and Aouchiche has now confirmed that his future lies elsewhere, following the likes of veterans Edinson Cavani and Thiago Silva out of the door, despite Kylian Mbappe going public on his desire for his young colleague to sign a new deal.

While there has been interest from the Bundesliga – Borussia Dortmund, Schalke, Bayer Leverkusen and RB Leipzig have been credited with keeping tabs on the player – it is in France that Aouchiche appears likely to stay, having undergone a medical with Saint-Etienne last month.

There has also been interest from Rennes and Lille, who have taken numerous PSG youngsters in recent years, including Timothy Weah, Mike Maignan, Jonathan Ikone and the highly rated Boubakary Soumare.

Aouchiche, however, has been tight lipped over his future destination, though an Instagram post did confirm that his time at Parc des Princes is coming to an end.

“A page turns,” he said. “Thanks to Paris for all these unforgettable moments.”

As Aouchiche never signed professional terms with PSG, they will not recoup a transfer fee for the 17-year-old, who really announced himself as a player to watch at the 2019 European Under-17 Championship.

Although France exited that competition at the semi-final stage, Aouchiche scored a tournament-record nine goals in five matches, including a hat-trick against Sweden in the group stage and four against the Czech Republic in the quarter-finals. He was subsequently named in the Team of the Tournament.

Under Thomas Tuchel, Aouchiche has been given three appearances in all competition for PSG’s senior side. 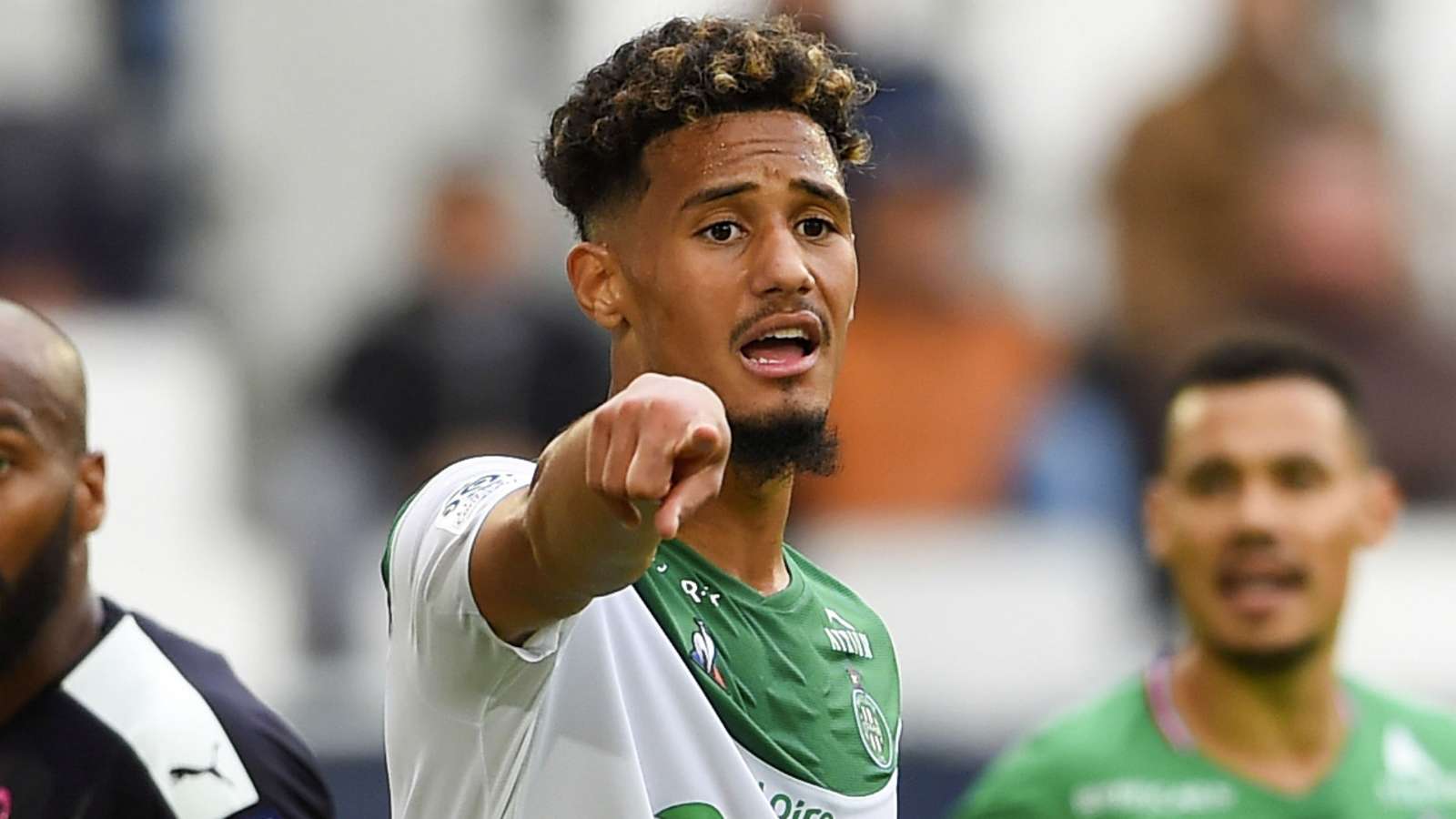