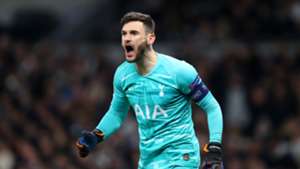 Hugo Lloris has admitted Tottenham players were angry after their first-half performance against Burnley on Saturday and conceded their ultimate 1-1 draw isn't enough for a club struggling to keep their top-four hopes alive.

Spurs feel behind after just 13 minutes at Turf Moor as Chris Wood gave the Clarets a deserved lead with Jose Mourinho's side second best across the first 45 minutes.

While Dele Alli would salvage a point for Tottenham with a penalty in the 50th minute that meant the club avoided a fifth straight loss in all competitions, Lloris stressed that Spurs must push on and begin performing far better.

"All the players were angry with the first-half performance," Lloris said. "We could talk for many hours about what happened, but we have to show more.

"We have to stay positive and in the second half we could have won it. I don't know what's going to happen between now and the end of the season, but we have to keep faith.

"We have stopped the negative run, but it's not enough because we wanted to win."

Mourinho's men currently sit eighth in the Premier League, seven points shy of fourth-place Chelsea and only two clear of Burnley, who are 10th.

It's been a turbulent season for Tottenham with long-time manager Mauricio Pochettino replaced by Mourinho after a poor start to the season with Lloris fully aware it's taken a toll on the squad.

"We've had a very difficult season," he said. "We had a bad start, a new manager, a lot of injured players and you can feel that things are against us.

"You can see players fighting and giving their best. The confidence is not right up there. But we are working to finish the season as well as we can."

To make matters worse, Spurs are without star attackers Harry Kane and Son Heung-min, with both facing a fight to be fit again before season's end.

Tottenham's season now hangs in the balance as they head to Germany midweek to battle RB Leipzig in the second leg of their Champions League last-16 tie.

The Bundesliga club claimed a 1-0 win away from home in the first leg and are undefeated across their past six games in all competitions. 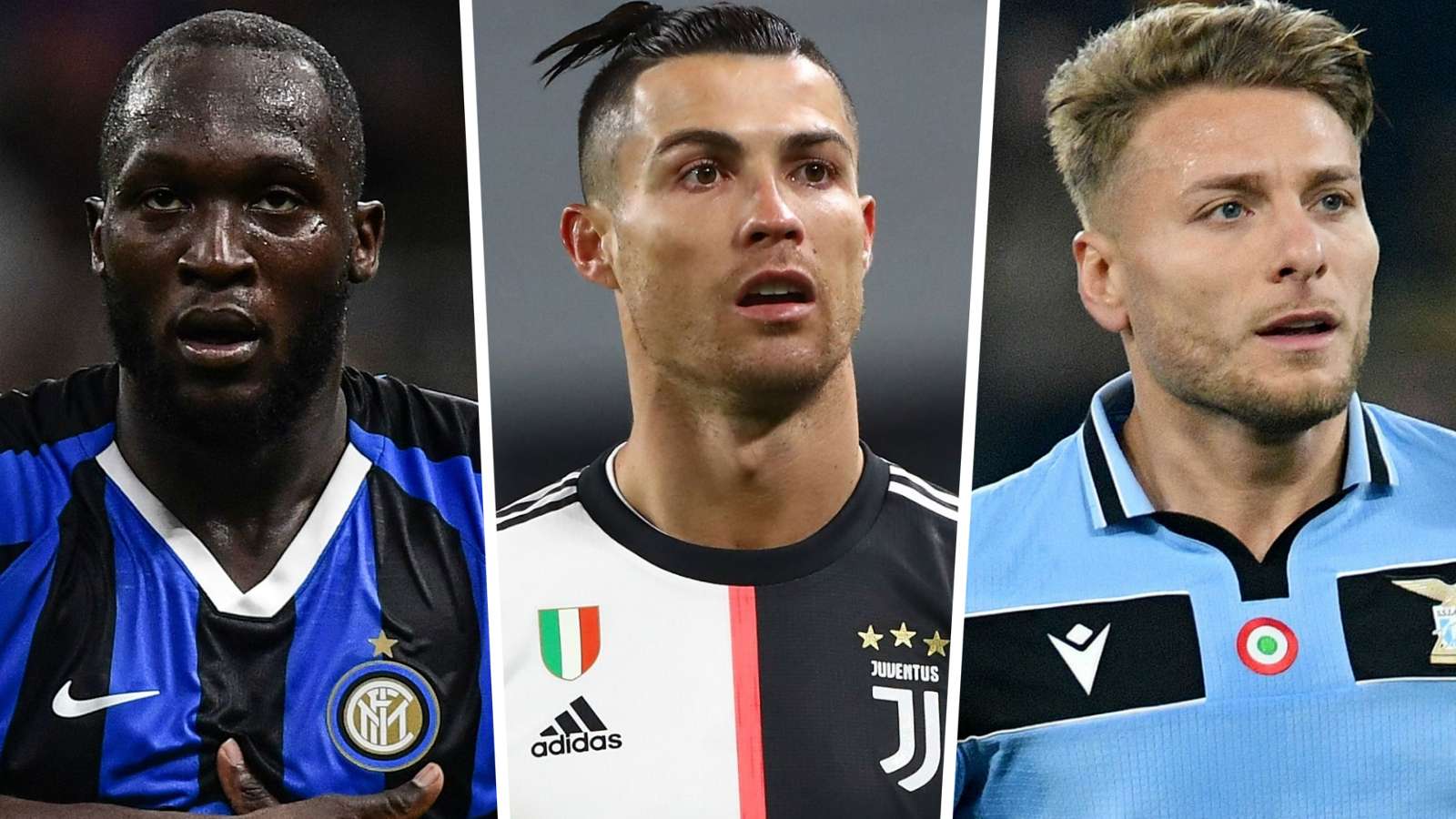