Ajax defender Blind back in training after collapse scare

Ajax defender Blind back in training after collapse scare 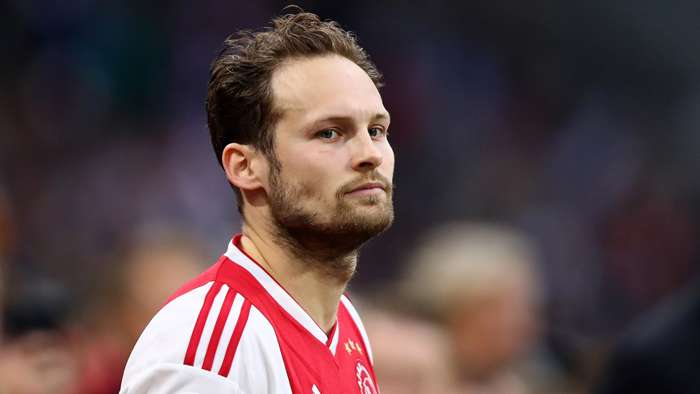 Ajax defender Daley Blind is back in full training after collapsing on the pitch in a friendly last month.

On August 25, Blind was taken from the pitch in a match againstHertha Berlinafter an alert went off on hisimplantable cardioverter defibrillator (ICD).

That ICD was installed after the 30-year-old wasdiagnosedwith inflammation of the heart muscle in December 2019and was forced to miss two months of action.

"Daley Blind's ICD went off," Ten Haag toldZiggo Sport after the match against Hertha. "He got subbed off straight away and he is feeling OK now, he is feeling fine. We will do research about this now."

In a statement on their official website published on Tuesday, Ajax confirmed that Blindhad been cleared to return to the pitch following a series of tests.

"Daley Blind is again training fully with Ajax," the statement said. "In the Ajax-Hertha BSC friendly on Tuesday, August 25, the central defender had to be replaced.

"Afterwards, he underwent a few examinations, and as a resulthe had to drop out ofDutch national team duty.

"The results of the studies gave no reason to keep Blind on the sidelinesanylonger."

Blind came up through Ajax's youth academybefore making his senior debut in 2008, after which he established himself as a regular for his club and the Netherlands national team.

The defender would eventually make a move to Manchester United following the 2014 World Cup, and spent four seasons at Old Trafford.

Blind would eventually make the move back to Ajax ahead of the 2018-19 campaign.

That season would prove hugely successful,as Blind helped Ajax to a domestic double as well as a spot in the Champions League semi-final.