AS Roma announce new ownership as Friedkin Group takes over

AS Roma announce new ownership as Friedkin Group takes over 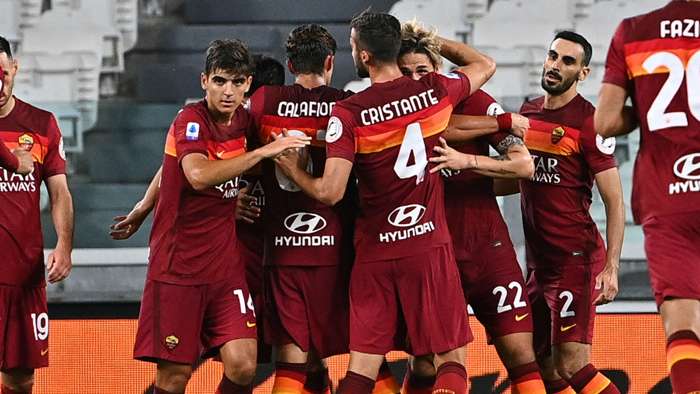 AS Roma have announced that the Friedkin Group has taken over as club owners after completing their purchase of the Serie A club.

Palotta has officially resigned from his position on the board of directors alongside Charlotte Beers, Richard D'Amore, Gregory Martin, Paul Edgerly, Cameron Neely and Barry Sternlicht from the Board of Directors.